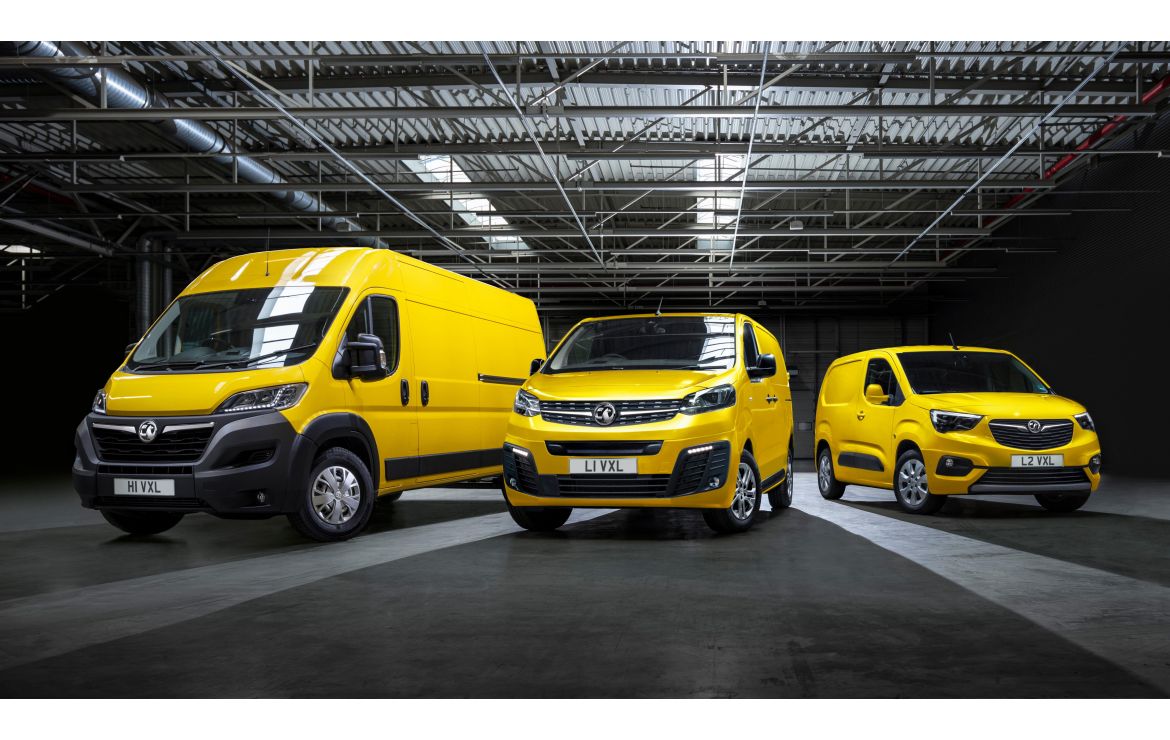 Luton – Vauxhall is the UK’s best-selling electric Light Commercial Vehicle (e-LCV) manufacturer, according to the latest sales and registrations figures published today by the Society of Motor Manufacturers and Traders (SMMT).

Vauxhall has sold 1,623 e-LCV’s year-to-date. It is now one of the few manufacturers able to offer fleets and business customers an electric van across its entire LCV line-up, with the All-New Combo-e compact van completing the brand’s offering after going on sale this week, as it debuted at the Commercial Vehicle Show in Birmingham.

Sales success so far this year has been underpinned by the multiple award winning all-electric Vivaro-e, the best-selling model year-to-date in the e-LCV sector. Sales of its electric models has helped Vauxhall increase its total share of the LCV market in August by 1.8%, rising from 5.5% in August 2020 to 7.3% in August this year.

The Vivaro-e continues to receive critical acclaim with multiple award wins, after taking home one of the most coveted accolades in the light commercial vehicle sector – International Van of the Year 2021 – at the beginning of the year. The Vivaro-e has a long list of awards under its belt, including the overall ‘Van of the Year’ and the ‘Electric Van of the Year’ titles at the annual What Van? 2021 awards, and was named ‘Best Electrified Commercial Vehicle’ at the 2021 DrivingElectric Awards.

With a WLTP range of up to 205 miles and a maximum payload of up to 1,226kg, the new Vivaro-e is at the forefront of Vauxhall’s commitment to electrification, as the brand continues its electric vehicle expansion with the goal of offering an electrified variant across its model line-up by 2024, and to offer only fully electric cars and vans in the UK by 2028.

Paul Willcox, Managing Director, Vauxhall, said: “As a British brand, I’m proud to see Vauxhall is leading the electrification of the UK van market with our multiple award-winning Vivaro-e. Vauxhall is all about democratising access to electrified vehicles and, with the All-New Combo-e recently going on sale, we now offer an all-electric version of each of our vans, further helping to reduce in-use emissions and bring the lower running costs and user experience of driving electric to even more businesses."

Vauxhall will offer an electrified variant across its entire car and van range by 2024, and offer only fully electric cars and vans in the UK from 2028.

Last month, Stellantis announced a £100 million investment in Vauxhall’s Ellesmere Port manufacturing plant to transform the site for a new era in electric vehicle manufacturing. Ellesmere Port will become the first Stellantis plant to produce a solely battery-electric model, in both commercial and passenger versions, by the end of next year, including the Combo-e and Combo-e Life, for both domestic and export markets. Vauxhall is also adding the Vivaro-e Hydrogen to its all-electric van range from early 2023.