ALL-NEW VAUXHALL COMBO-E NAMED VAN OF THE YEAR BY WHAT CAR?

100% electric All-New Combo-e van named 'Van of the Year' in What Car? Van and Commercial Vehicle of the Year Awards 2022 'Van of the Year' win accompanied by 'Electric Van – Best Overall' award for Combo-e Combo and Vivaro also recognised as 'Best for Practicality' in their respective categories Vauxhall offers an electric version of every van in its model line-up 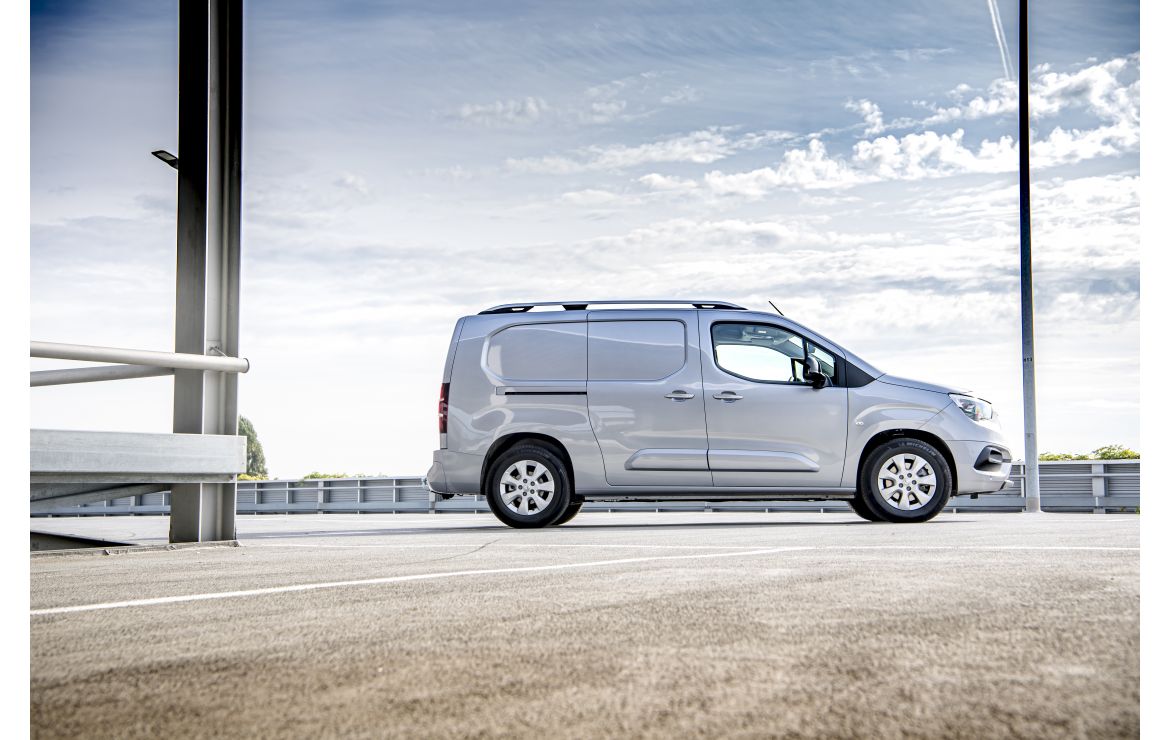 Luton – Vauxhall’s award-winning light commercial vehicle range has been recognised once again with a series of top accolades in the What Car? Van and Commercial Vehicle of the Year Awards 2022.

The overall ‘Van of the Year’ prize was won by the All-New, fully-electric, Combo-e van, which also picked up the ‘Electric Van – Best Overall’ trophy.

The Combo-e builds on the petrol and diesel variants’ success winning 2019 International Van of the Year. With a 50kWh battery providing a range of 171 miles (WLTP) combined with a load volume of 4.4m3, the Combo-e is a practical, compact electric van suitable for both businesses and private users.

Steve Huntingford, Editor, What Car? said: “The Combo-e is the complete package. Practical, comfortable to be in and with a quick charging battery that delivers impressive range, it’s a great choice for fleets and individuals, while also offering impressive ownership costs and all-round value for money.”

Paul Willcox, Managing Director, Vauxhall, said: “With the Combo-e set to arrive with UK customers very soon, what a great start for it to have with this fantastic accolade from the judges at the What Car? Van and Commercial Vehicle of the Year Awards. As a British brand, I’m proud to see Vauxhall is leading the electrification of the UK van market. Vauxhall is all about democratising access to electrified vehicles and by offering an all-electric version of each of our vans, we hope to further help reduce in-use emissions and bring the lower running costs and user experience of driving electric to even more businesses."

Vauxhall’s Combo and Vivaro vans were also recognised by What Car? as being Best for Practicality in the small and medium van categories.

Vauxhall will offer an electrified variant across its entire car and van range by 2024, and offer only fully electric cars and vans in the UK from 2028. The British brand is the UK’s number one e-LCV manufacturer and the Vivaro-e is the UK’s best-selling electric van.

In July, Stellantis announced a £100 million investment in Vauxhall’s Ellesmere Port manufacturing plant to transform the site for a new era in electric vehicle manufacturing.

Ellesmere Port will become the first Stellantis plant to produce a solely battery-electric model, in both commercial and passenger versions, by the end of next year, including the Combo-e and Combo-e Life, for both domestic and export markets. Vauxhall is also adding the Vivaro-e Hydrogen to its all-electric van range from early 2023.