PEUGEOT 5008 NAMED WHAT CAR? USED CAR OF THE YEAR 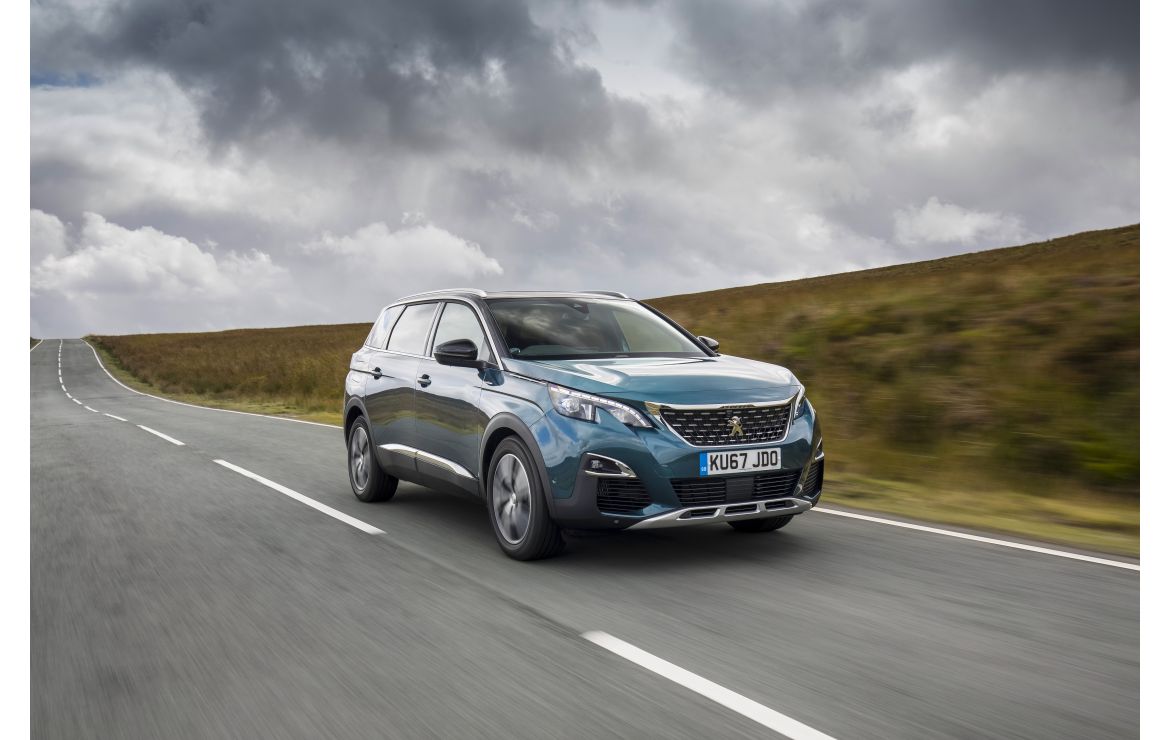 The annual What Car? Used Car of the Year awards recognise the best used car buys across different classes, before crowning the overall Used Car of the Year. Judges take into account a car’s key credentials such as reliability and availability. The winning models are chosen not only because they are affordable to buy, but also because they offer a good driving experience, are comfortable and have low running costs.

Launched in 2017, judges praised the PEUGEOT 5008’s interior space and practicality, its stylish design and high-quality interior, as well as its refinement, comfort and handling. The PEUGEOT 5008 has collected numerous awards to date, including the Large SUV title at the What Car? Car of the Year Awards and ‘SUV of the Year’ at the Company Car Today CCT100 Awards, demonstrating that the 5008 is equally impressive as a new or used proposition.

The 5008 features a class-leading modular interior, with seven individual seats. The third row can be folded away under the floor when not required, as well as fully removed, while the second row seats are all adjustable and each benefit from ISOFIX fittings. To maximise load carrying capacity the second and third row seats can be folded to offer a flat load area and a generous 2150 litres of space behind the front seats.

Mark Pearson, Used Cars Editor at What Car? said: “We’re delighted to be awarding our What Car? Used Car of the Year Award to the Peugeot 5008 this year. It’s a car we’ve always admired, not least for its generous space and impressive practicality, and now that it’s become so affordable on the used market it’s clearly a great second-hand proposition, too. Here is a large seven-seat SUV that is both stylish outside and plush inside and also really good to drive, with top-notch handling and some smooth and efficient engines. It’s wonderfully refined and comfortable, too. None of our other category winners could match its combination of all-round desirability, practicality and value for money.”

Julie David, Managing Director, PEUGEOT, UK, said: “We’re honoured that What Car? has recognised the PEUGEOT 5008 as not only the best used large SUV, but also as the overall Used Car of the Year. We’re thrilled that the 5008 has stood out from the other category

winners and impressed the judges with its design, practicality and refined driving experience. As one of the most prestigious and influential motoring titles in the UK, this award is a fantastic endorsement and further evidence of the popularity of PEUGEOT’s SUV range.”

This year’s award winners were announced today in an online Twitter ceremony, prior to the What Car? Used Car Awards magazine going on sale on Thursday 23 September.