NOT-SO-SMARTPHONES: 80 PER CENT OF 18 TO 24 YEAR OLDS GLUED TO THEIR GADGETS WHEN CROSSING THE ROAD

Nearly a third of Brits have confessed to being glued to their phone when crossing the road, rising to 80 per cent of 18- to 24-year-olds, a study has revealed. 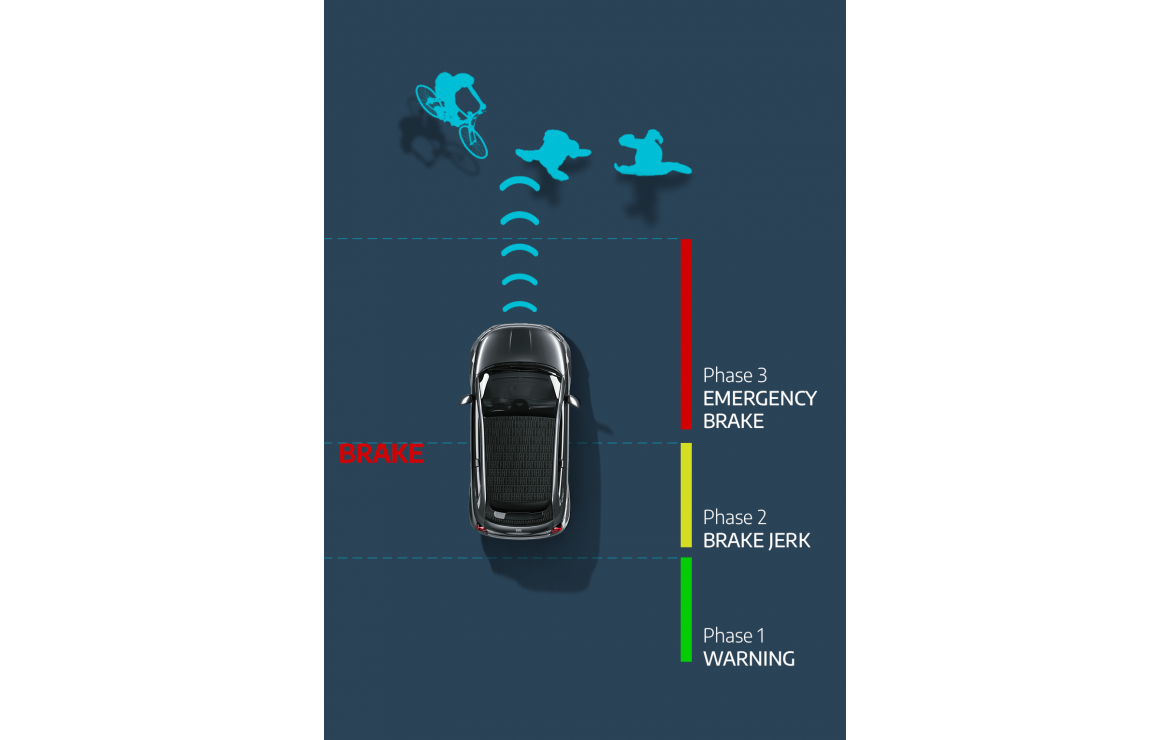 Nearly a third of Brits have confessed to being glued to their phone when crossing the road, rising to 80 per cent of 18- to 24-year-olds, a study has revealed.

The survey by Fiat of 2,000 UK drivers and smartphone users* found drivers had to take evasive action such as honking their horn (24%), braking heavily (23%) and even swerving around (16%) pedestrians who had walked blindly across the road while on their phones. This highlights the very real-world benefits of autonomous driver safety features found on the new electric Fiat 500.

Worryingly, almost one in 10 motorists stated they previously had to call 999 as they had hit a pedestrian that was on their phone while they were crossing the road, rising to one in four people in London.

Fiat’s research perhaps unsurprisingly found distracted phone user incidents were all higher in the capital than the rest of the nation. More than a third of Londoners had to beep at a pedestrian (36%) and brake heavily (37%) to avoid hitting someone on their phone. In addition, 28% had to swerve a distracted pedestrian and alarmingly 24% of drivers had hit a pedestrian on their phone, although these pedestrians avoided any serious injury.

‘Smartphone zombies’ walking out in front of a driver while on their phone had also led to some angry words (17%) and rude gestures (14%) being exchanged between the two parties. 18– to 24-year-olds were more likely to get involved in these types of altercations (36% rude gestures and 33% swore at someone).

The survey also detailed the UK’s latest phone usage habits. It found on average Brits spent two and a half hours on their phone – four hours amongst 18- to 24-year-olds – with just under a quarter (22%) picking up their phone between 41 and 60 times a day.

With pedestrians distracted by their phones seemingly being another hazard for drivers to look out for, it’s little wonder a third (33%) said they would be in favour of driving a car with autonomous technology available in cars such as the New all-electric Fiat 500. That statistic rose to 48% of London drivers feeling more comfortable if their car had technology that would brake if a pedestrian was to suddenly walk out in front of them while they were driving.

The level two autonomy on the New Fiat 500 includes an emergency braking feature that alerts the driver of a potential hazard with an acoustic and visual warning. Should the driver not respond, the system activates the New 500’s brakes autonomously, helping to avoid or mitigate potential impact with motorists, cyclists or pedestrians on their mobile phones.

Additionally, 360-degree sensors on the all-electric 500, not only makes parking easier for drivers but also safer for pedestrians who may unknowingly stray into the road. Providing a drone-like view thanks to 11 ultrasonic sensors on the front, side and rear of the car, the technology notifies the driver of object proximity, allowing drivers to avoid any obstacles when parking or performing complex manoeuvres.

Greg Taylor, Managing Director, Fiat UK said: “It’s worrying to see such a high number of pedestrians being overly distracted by their phones and putting themselves at risk.

“As the new electric 500 is a city-focused car, we felt it was absolutely necessary to integrate the highest level of safety into it as there are so many hazards for drivers to be on the lookout for when driving in an urban area.

“That’s why we wanted to make it the first car in its segment to offer level two autonomy so drivers and pedestrians can benefit from features such as automated forward emergency braking.”

Tripping over (17%), nearly walking into a lamppost (17%) or shop window (15%), bumping into another person (16%) and tripping on an escalator (12%) were highlighted as mishaps pedestrians encountered due to phone distraction.

Visit fiat.co.uk/500-electric to find out more about the new electric Fiat 500 and its level two autonomous features.

*Survey carried out by OnePoll of 2,000 drivers / smartphone owners