Stellantis will present its contributions to the L3Pilot automated driving project at the L3Pilot final event in Hamburg, Germany, in conjunction with ITS World Congress, on October 11-15. The event includes driving demonstrations on nearby motorways. 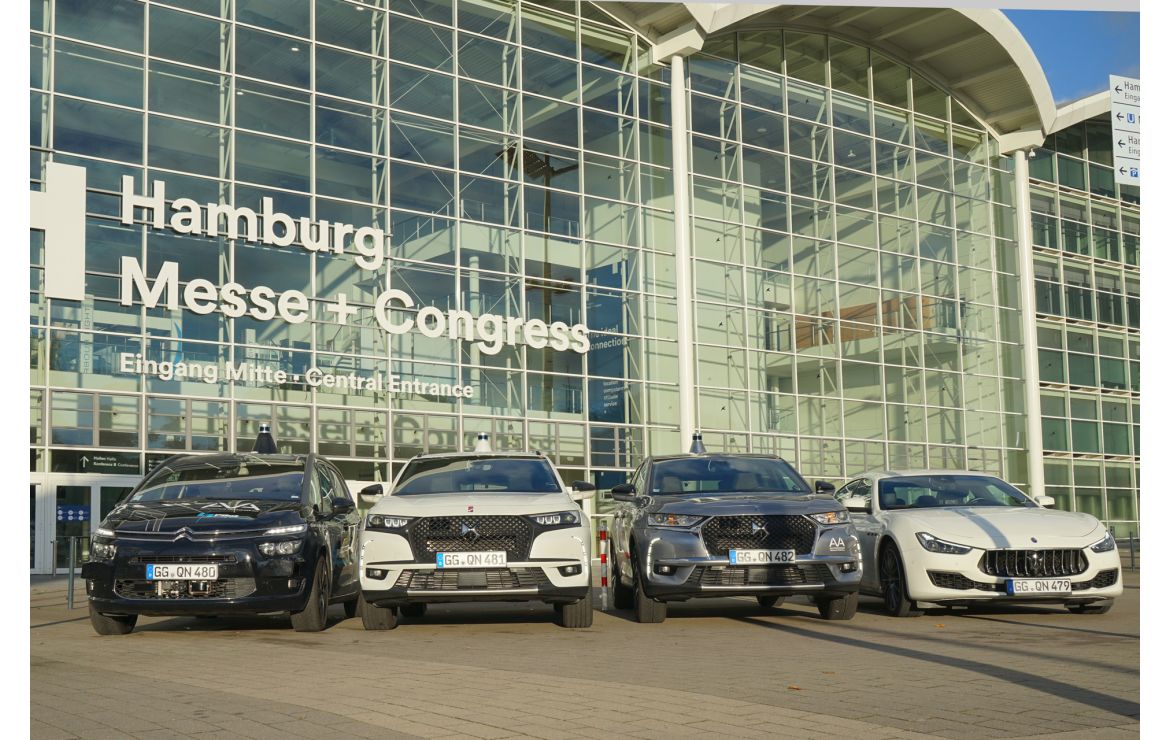 October 13, 2021 - Stellantis will present its contributions to the L3Pilot automated driving project at the L3Pilot final event in Hamburg, Germany, in conjunction with ITS World Congress, on October 11-15. The event includes driving demonstrations on nearby motorways.

During the four-year project, which involved a global ecosystem of 34 partners including suppliers, research institutes, road authorities and other OEMs, Stellantis’ Research and Advanced Technologies teams led the driving test operations. The project involved a total of:

“Stellantis’ participation in the L3Pilot project and its leading role in the piloting phase clearly demonstrate our commitment to the development of autonomous driving technologies,” said Harald Wester, Chief Engineering Officer at Stellantis.

“We believe that these international projects, conducted on a large scale and involving many partners, are very important to help ensure that our customers are confident that autonomous technologies are safe and reliable before we introduce them into the market. They are an integral part of our end-to-end customer-centric software strategy,” said Yves Bonnefont, Chief Software Officer at Stellantis.

At SAE Level 3 the driver does not need to monitor the driving situation constantly but must take back control when the system requests. L3Pilot, the flagship research and innovation project in Europe, is one of the most important for the future of automated driving since it is focused on testing and evaluating the technology as a safe and efficient means of transportation in real traffic conditions. It also assessed technical aspects, driving behaviour, user acceptance and impact on traffic and safety.

The piloting phase covered a wide range of driving situations, including parking, overtaking on highways, driving through urban intersections and in close distance scenarios. This tested Level 3 automated driving functions such as:

Feedback from all partners will help define the necessary system requirements and establish a code of good practices. L3Pilot has provided key contributions in testing the automated driving functions, analysing the performance of autonomous systems from the user’s point of view and understanding the impact of the technology deployment on road safety in a mixed traffic context.

A fleet of sixteen Stellantis prototypes were deployed in different scenarios and driving situations and exposed to variable conditions across several European countries to collect data, detect scenarios and evaluate all aspects of the road tests, to answer key questions bringing these systems to the market.

Building on the results of the L3Pilot, Stellantis will continue to contribute to the large-scale effort with the next European Union co-funded project, Hi-Drive. Over the next four years (2021-2025), Hi-Drive will address a number of key challenges toward the deployment of greater levels of automated driving.

About Stellantis
Stellantis is one of the world’s leading automakers and a mobility provider, guided by a clear vision: to offer freedom of movement with distinctive, affordable and reliable mobility solutions. In addition to the Group’s rich heritage and broad geographic presence, its greatest strengths lie in its sustainable performance, depth of experience and the wide-ranging talents of employees working around the globe. Stellantis leverages its broad and iconic brand portfolio, which was founded by visionaries who infused the marques with passion and a competitive spirit that speaks to employees and customers alike. Stellantis aspires to become the greatest, not the biggest while creating added value for all stakeholders as well as the communities in which it operates.