Alfa Romeo is launching its first global communications campaign. Premiering on the brand's social media channels, the advert will go live on US TV networks on Sunday 24 October during the United States Formula 1 Grand Prix, held at Circuit of The Americas (COTA) in Austin, Texas. 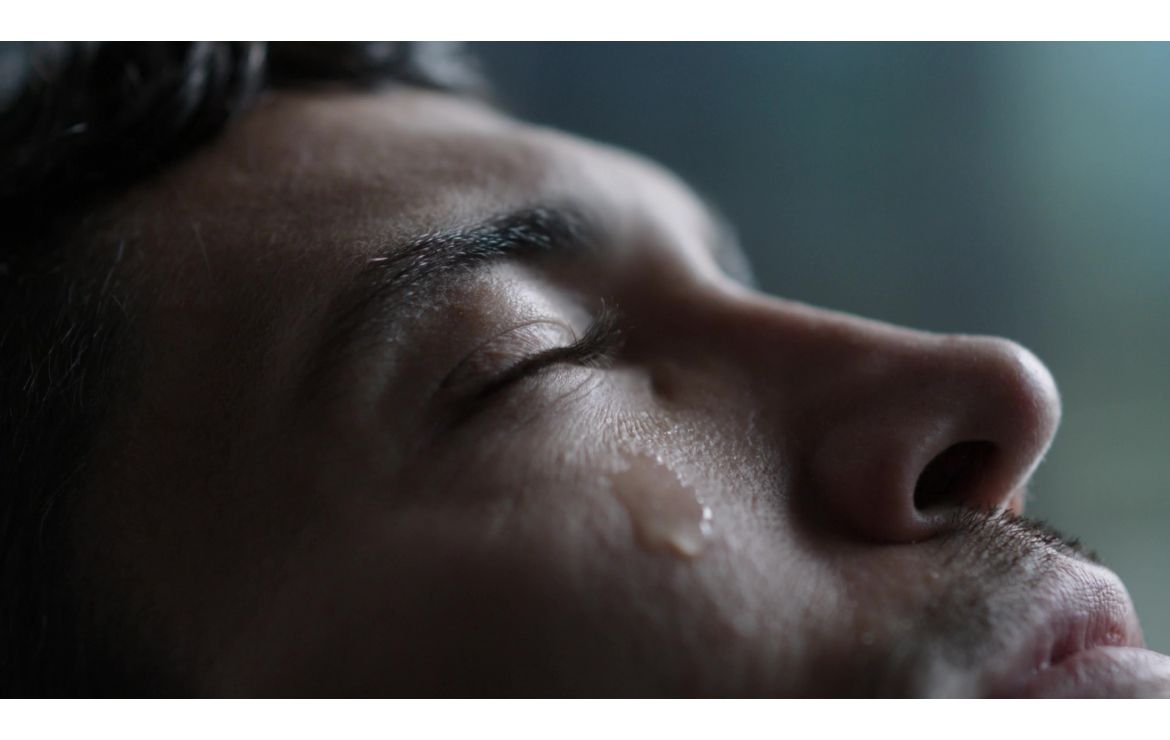 Alfa Romeo is launching its first global communications campaign. Premiering on the brand's social media channels, the advert will go live on US TV networks on Sunday 24 October during the United States Formula 1 Grand Prix, held at Circuit of The Americas (COTA) in Austin, Texas.

The campaign draws inspiration from the brand’s values which goes beyond the cars’ technical specifications – driving an Alfa Romeo is a unique sensory experience, intended to imbue the driver with profound emotions.

The communications no longer focus on performance alone: sport remains in the brand's DNA, but the campaign also shines a spotlight on the emotions inspired by driving an Alfa Romeo.

Olivier Francois, global chief marketing officer, Stellantis:
"The significance of launching our 'Near Life Experience' campaign for Alfa Romeo during this weekend's US Grand Prix is by design. It pays tribute to the brand's rich racing heritage that goes back as early as 1910 and to the start of Formula 1 in 1950, when Alfa Romeo was not only present, we were champions the first year, taking first place with Giuseppe Farina and the Alfetta 158. 'Near Life Experience’ honors a rich automotive pedigree that continues to evolve, and delivers on its exceptional promise to Alfa Romeo drivers on the road every day."

Jean Philippe Imparato, Alfa Romeo CEO:
“For Alfa Romeo, the ‘Near-Life Experience’ campaign is a very big step toward its future as a premium global brand. While remaining true to the brand’s DNA – the epitome of Italian noble sportiness since 1910, this advert speaks of its daring attitude and its unique ability to provide its customers with a visceral experience. This is the first time we’re using a single language all over the world, a direct message to everyone who shares Alfa Romeo's values.”

The global campaign focuses on the inclusive power of a brand that can inspire universal emotions. Driving an Alfa Romeo becomes an everyday all-consuming experience – in the city or beyond, just for fun or simply to get around on an everyday basis.

The engaging campaign was developed by TRG (The Richards Group), an independent agency in Dallas, and was directed by Salomon Ligthelm, a well-known director who has worked with some of the biggest celebrities on the international music scene, and with some of the biggest premium brands in automotive and beyond. The director of photography was Daniel Bouquet, who previously worked on Sound of Metal, a movie nominated at the 2021 Oscars. The soundtrack consists of Flavio Ibba's arrangement of Vltava (The Moldau) from Smetana’s Má vlast (My Country).