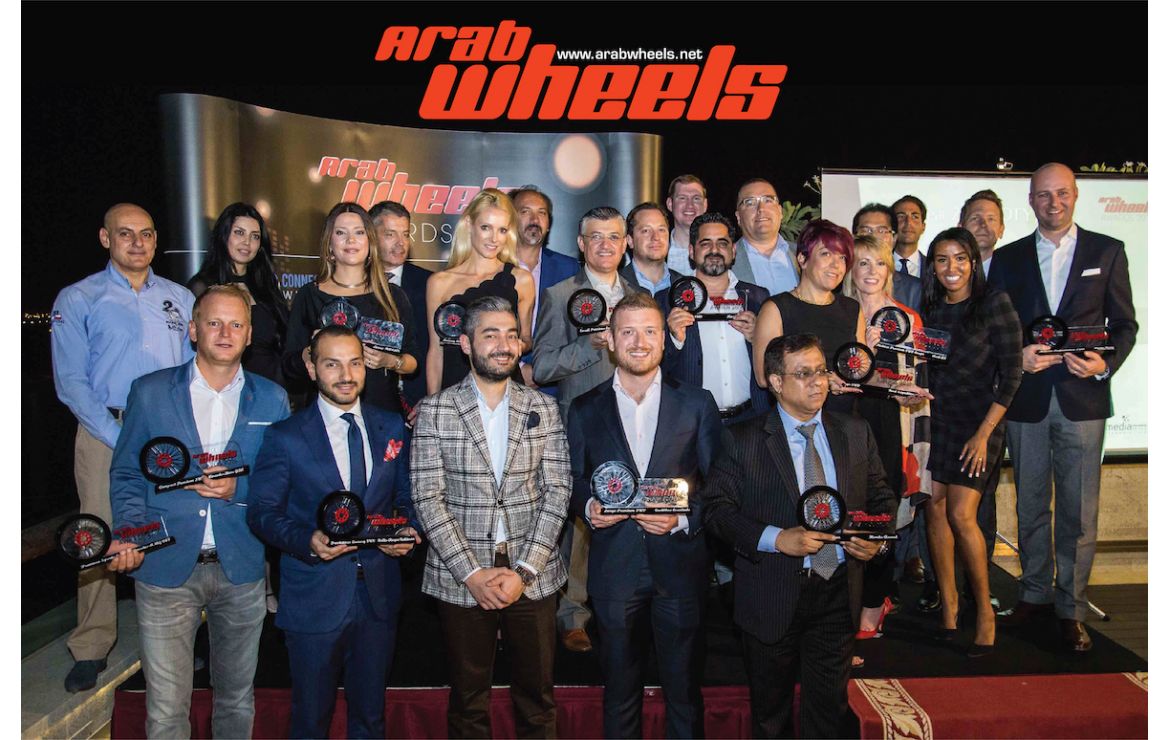 The Alfa Romeo Stelvio, the first ever SUV to be produced by Alfa Romeo in the brand’s 108-year history, was named Small Premium SUV of the year. “Named after the famed Passo dello Stelvio, or Stelvio Pass, the highest paved mountain road in Italy and the second highest in Europe, the Stelvio has competed very strongly this year with the German small premium SUV’s, which is why it won the 2018 award,” said Issam Eid, Editor-in-Chief of Arab Wheels and Director of Automotive Media at Trace Media.

Success also came for the latest generation of the iconic Jeep Wrangler - the JL. Globally recognised as the undisputed off-road champion, the all-new model is not just the most capable ever, but also delivers the highest levels of comfort and superior driving dynamics, making it a unique vehicle for everyday urban adventures.

“Our judging panel comprises four prominent automotive experts from the Middle East, all of whom have regional proficiency,” said Eid. “They have significant regional experience and know what makes a car suitable for drivers in the Middle East. For many decades, Jeep has been an integral part of the SUV market across the region, and a brand whose performance consistently exceeds customer expectations, which is why the all-new Jeep Wrangler was named as 2018 Mid-Size SUV of the Year.”

Rounding off a great evening for FCA brands was the all-new 2019 Ram 1500, which, following numerous prestigious accolades from the US media, triumphed in the highly competitive Pick-Up Truck segment.

“This was a well-deserved award, and we’re proud that it’s the first accolade given to the all-new Ram 1500 in the Middle East this year,” said Eid. “Although the competition in the online public voting was pretty tight with its other US rivals, the Ram 1500 secured the 2018 Pick-Up of the Year award with the full agreement of our four prominent automotive experts.”

“The Arab Wheels Awards mean much more than just handing over trophies at a glamorous event every November,” said Eid. “It's a long assignment that is intended to inform potential car buyers about the vehicles that should appear on their shortlists. Notably, it also gives consumers a 50 percent say in the results via our online voting process, with another 50 percent for our judging panel who ensure the integrity and credibility of the awards, the main goal being to achieve a balance between the view of consumers and expert motoring journalists. The awards also serve as an important resource for the industry with a focus on excellence and innovation on a regional scale.”