The Jeep Wrangler remains the definitive Jeep model and for 2011 it has been comprehensively revised to ensure it remains as relevant today it was almost three-quarters of a century ago. 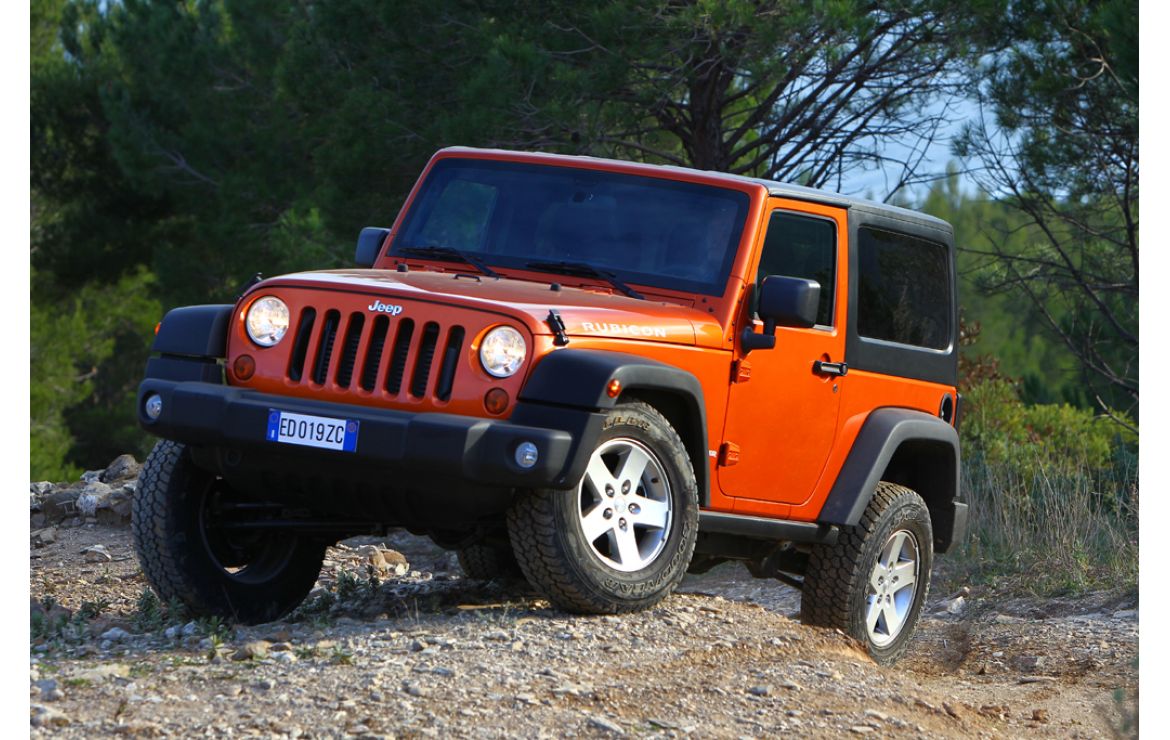 Directly descended from the 1941 Willy's Overland, the Jeep Wrangler remains the definitive Jeep model. Unlike most wannabe off-roaders, the Wrangler is every bit as capable and rugged as it looks and for 2011 it has been comprehensively revised to ensure it remains as relevant today it was almost three-quarters of a century ago.

Key to these revisions is the new 2.8-litre turbo diesel engine, the only engine available in Ireland. Fitted with a 16-valve, DOHC cylinder head; common-rail fuel injection and a variable geometry turbocharger, power has been boosted by 13 percent to 200hp while its maximum torque is now rated at either 410Nm (for six-speed manual models) or 460Nm (for five-speed automatic models). This translates into an identical 0-100km/h time of just 10.6 seconds and a top speed of 172km/h, regardless of transmission.

In addition to improved performance, the new Wrangler now meets Euro 5 emission standards and with Stop/Start technology as standard on manual models, fuel economy improves by up to 13 percent and CO2 emissions are reduced by up to 14 percent (7.1L/100km and 187g/km - Sport model). As a consequence, the Jeep Wrangler Sport now slips into VRT Band E (€630) reducing its running costs significantly.

Chassis-wise, the Jeep Wrangler remains based on a rugged, fully-boxed frame, with five-link front and rear suspensions and next-generation Dana axles, all of which combine to offer improved on-road refinement and incredible off-road versatility. Three-mode stability control (ESC) is standard while the Wrangler's re-circulating ball steering has been tuned to provide more feel and feedback.

The new interior features include upgraded materials and revised ergonomics including a new multi-function steering wheel and new dials. Heated seats, dual-zone climate control and a USB interface are amongst the many new luxury features.

Two models will be offered in Ireland; the four-seat, two-door "Sport" and the five-seat, four-door, long-wheelbase "Unlimited" version is Sahara specification. Prices haven't been finalised yet but are expected to start around the mid-€30k mark.