Jeep Grand Cherokee and Jeep Wrangler manage unique hat-tricks of wins: "SUV of Texas" and "Mid-Size SUV of Texas" respectively for the third year running. Eight awards for Chrysler Group in total, including the influential "Truck of Texas" award for the 2013 Ram 1500 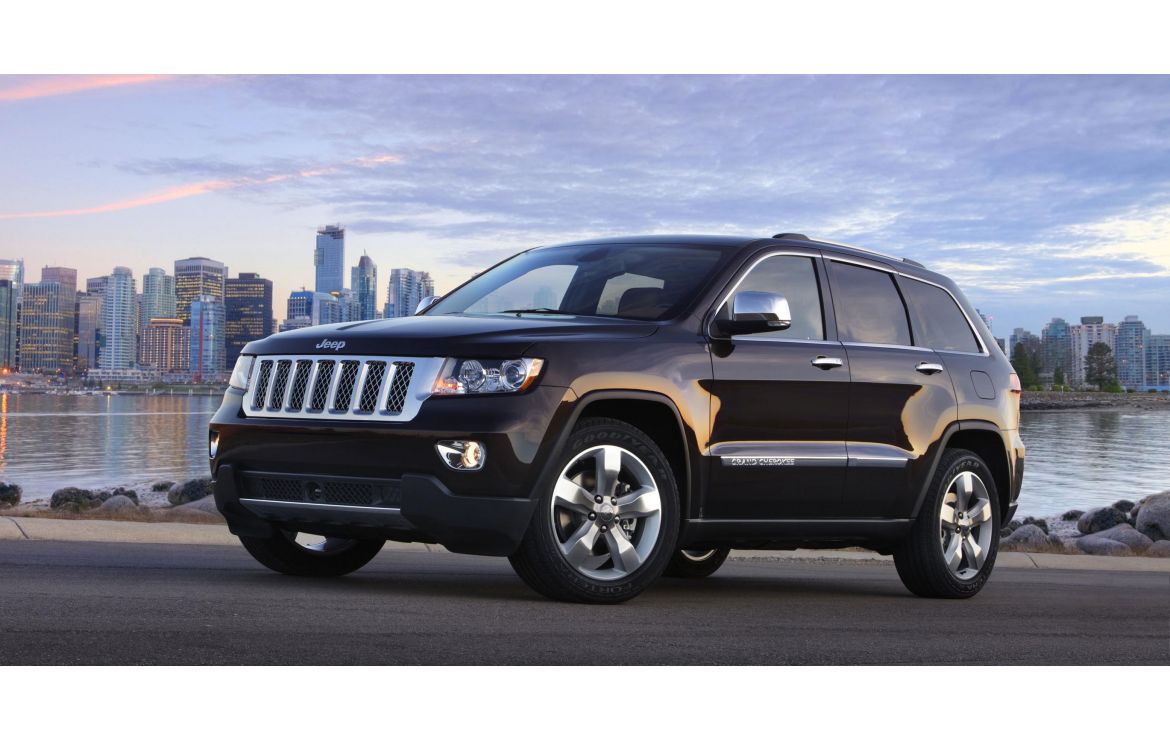 For the third consecutive year, both the Jeep Grand Cherokee and the Jeep Wrangler have each scooped influential Texas Auto Writers' Association (TAWA) awards. The Jeep Grand Cherokee has once again claimed the headline "SUV of Texas" award, while the iconic Jeep Wrangler has taken the "Mid-Size SUV of Texas" crown once more, prestigious titles both vehicles have held since their respective U.S. launches in 2010!

The announcements was made at the conclusion of the 20th annual "Texas Truck Rodeo", a two-day evaluation weekend organised to allow the 50 TAWA jury members assess a broad variety of vehicles from every manufacturer both on and off road. Consideration is given to everything from exterior styling and off-road capability to the vehicles' overall utility, value and fuel efficiency, with more than 60 pickups, SUVs and crossover vehicles entered in this year's event.

In a further coup for Chrysler Group, the Ram Truck Brand was named "Truck Line of Texas" with the new Ram 1500 claiming the "2013 Truck of Texas" award, a significant accolade in the heart of pickup country!