Chrysler follows up successful 2011 Super Bowl spot with new advertisement for 2012. The two-minute spot stars legendary actor and director Clint Eastwood. Titled "Halftime in America" it was seen by up 116 million Super Bowl viewers. The spot was also viewed and shared by millions more online since Sunday night. Meanwhile Chrysler UK launches "Different is What We Do" campaign. The €12m campaign is inspired by U.S spots and draws on Chrysler's gritty reputation 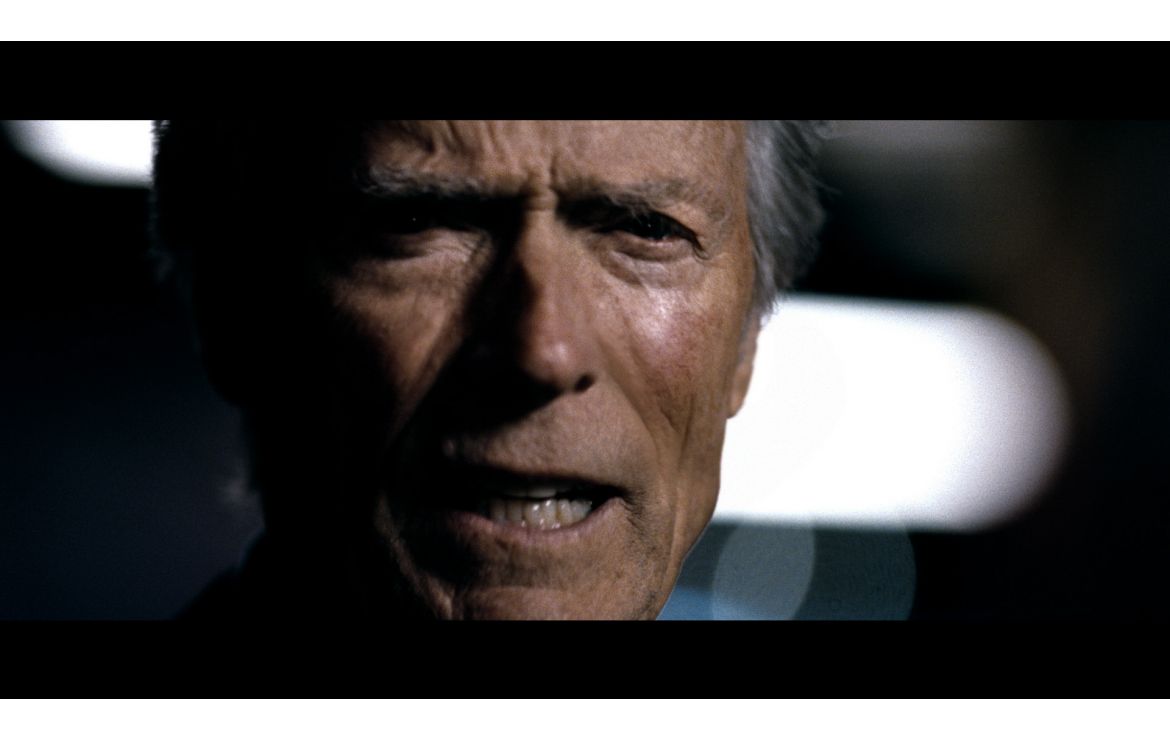 The two-minute spot, starring veteran actor/director Clint Eastwood, was described by the New York Post as "one of the few touchdowns in last night's advertising Super Bowl" and by CNN Money as "king of the Super Bowl spots".

As many as 116 million people tuned into the Super Bowl last Sunday night, many of whom were just as interested in the advertisements as the game itself, and in the five days since the ad first aired nearly six million people have watched the video on Chrysler's YouTube channel, earning it more than 17,000 "Likes" so far. It has been shared on Facebook almost 14,000 times, reaching another 4 million people around America.

The gritty advertisement, voiced-over by Clint Eastwood as scenes of American workers - interspersed with images of Chrysler and Jeep products - flash on the screen, was intended as a rallying cry as America braces itself for the remainder of the current economic downturn. While patriotic in its tone, the spot had no political agenda whatsoever despite sparking lively debate in the social and mainstream media.

Meanwhile, Chrysler UK has also set about re-launching the brand on this side of the pond with a powerful new series of advertisements that reflect its tough, no-nonsense reputation. The €12 million "Different Is What We Do" campaign is led by three major television commercials, the first of which aired during Sky TV's coverage of the Super Bowl on Sunday, February 5th. Further TV advertising is planned, along with press, online, direct and electronic marketing.

The TV commercial, coordinated by integrated advertising agency DCH, opens in Detroit and shows the new 300C cruising through the ‘Motor City' before it emerges from a tunnel on to the streets of inner London, where it is joined by the rest of the Chrysler range.

According to Nigel Land, brand director Jeep Chrysler UK:
"These are exciting times for Chrysler. The brand's great success in the States is widely recognised, and this will help us to establish Chrysler as a main competitor here. Chrysler celebrates the car industry and its people and the pride in the things they make. It features a story of resilience not dissimilar to many around the UK and Europe."