The new PEUGEOT 308 will soon go into production at the Stellantis plant in Mulhouse, exactly 211 years after the PEUGEOT brand was founded. The PEUGEOT brand has existed since 26 September 1810, making it the world's oldest active car brand. 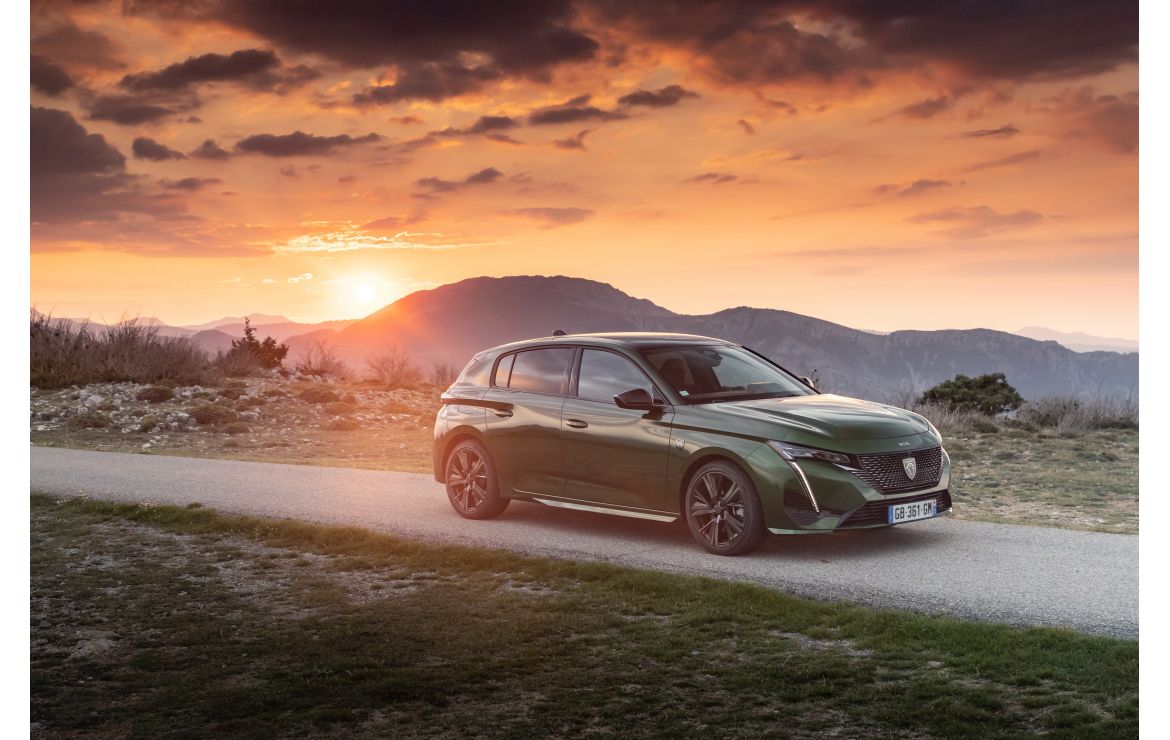 But in 2021, PEUGEOT is also celebrating another milestone - its entry into the world of mobility for all: at the end of the summer of 1891, so just 130 years ago, "the first car delivered in France to a private individual was a PEUGEOT". It was just the start of a wonderful adventure.

Created by the will of one man and a whole family, the PEUGEOT brand has spanned more than two centuries in a world of constant change, always adapting its products and services to the needs and requirements of its customers. In 211 years, the PEUGEOT name and products have entered millions of homes, with cars and motorbikes, but also tools, radios, sewing machines, coffee and pepper grinders, etc., some of which have become iconic.

Today, the brand can be found in more than 160 countries, confirming every day Armand PEUGEOT's prediction that the car would make PEUGEOT "one of the biggest industrial businesses in France".

The world has changed in 211 years, but the pace of this change has accelerated considerably in the last ten years. Digitalization and ultra-connectivity have triggered new ways of thinking, new ways to consume and new ways to get around. With its already highly electrified range (70% of PEUGEOT models offer one or more electrified versions) and a new generation of connected infotainment launched with the new 308, PEUGEOT is still at the forefront of the shifts in mobility today.

It's been 130 years in the making:  PEUGEOT delivered the first passenger car to a private individual on 2 October 1891: Mr. Poupardin, a resident of Dornach, ordered his car on 27 August of that year. It was a 4-seater car with a 2hp engine (Daimler).

Since that date in 1891, almost 75 million vehicles have been delivered in the 160 countries where the brand is present.

Fans of vintage cars (and more recent ones too) will be able to marvel at a model of the PEUGEOT Type 3, identical to the one delivered to Mr Poupardin in 1891, in the PEUGEOT Adventure Museum in Sochaux (https://laventurepeugeotcitroends.fr/)