THE HIGHLY-ANTICIPATED NEW PEUGEOT 308 IS ARRIVING IN FRANCE

The highly-anticipated new PEUGEOT 308 is arriving in France Given the PEUGEOT 308’s success (more than 7 million vehicles sold over the generations, 1,310,000 units sold in 8 years for the current PEUGEOT 308, 42 international awards including the title of CAR OF THE YEAR in 2014), the international launch had to be something big. An international advertising campaign, a multi-channel communication plan (print and digital) and open days will highlight the advantages of the new PEUGEOT 308 that will be manufactured in France, at the Mulhouse plant. 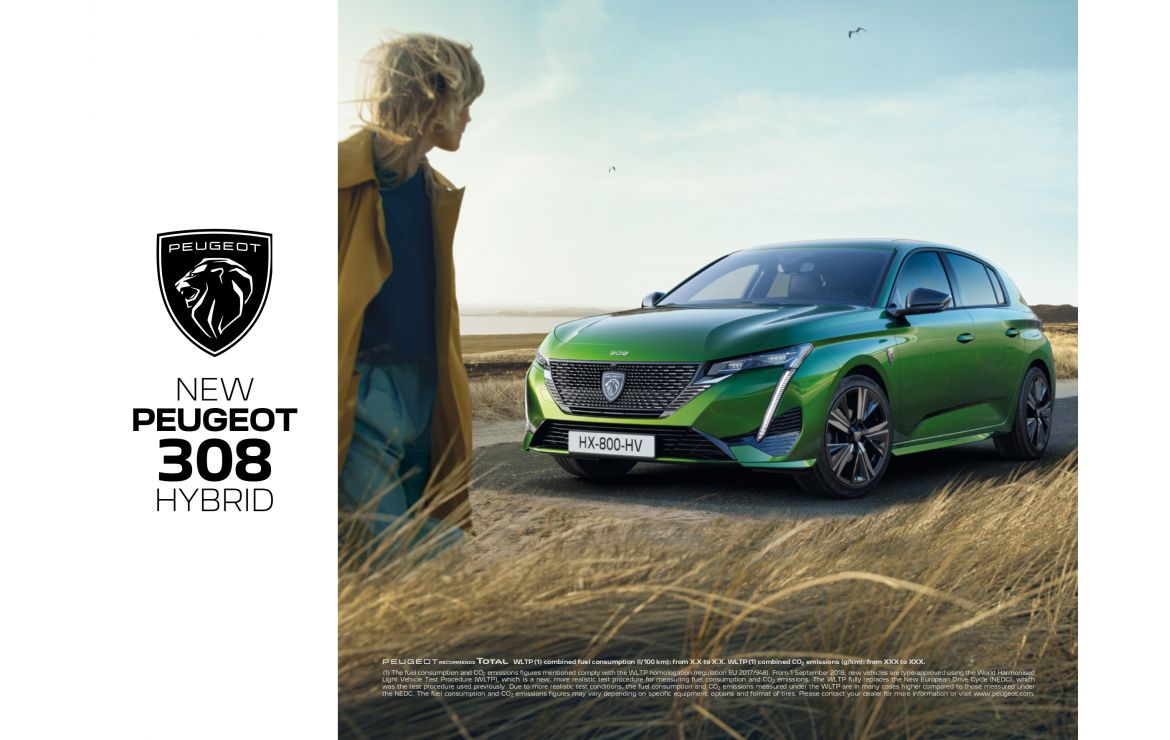 Ambitious with its clear move upmarket, the new PEUGEOT 308 stands out in an ultra-competitive market with its strong aesthetic flair. The new generation PEUGEOT 308 is unlike any other.

With a sensual and sharp design, the new PEUGEOT 308 is firmly rooted in PEUGEOT’s DNA. It is part of a world of upmarket and dynamic references, notably with an elongated front bonnet that balances and invigorate their proportions.

The new PEUGEOT 308 has brought out all the stops to meet the very demanding standards of C-segment customers: a development geared towards efficiency that reduces consumption and limits CO₂ emissions, new electrified versions, a complete collection of driving aids, a brand new technological and aesthetic interpretation of the PEUGEOT i-Cockpit set in a comfortable and warm environment, and real driving pleasure. All these assets are highlighted in the 360° launch campaign for this new model. 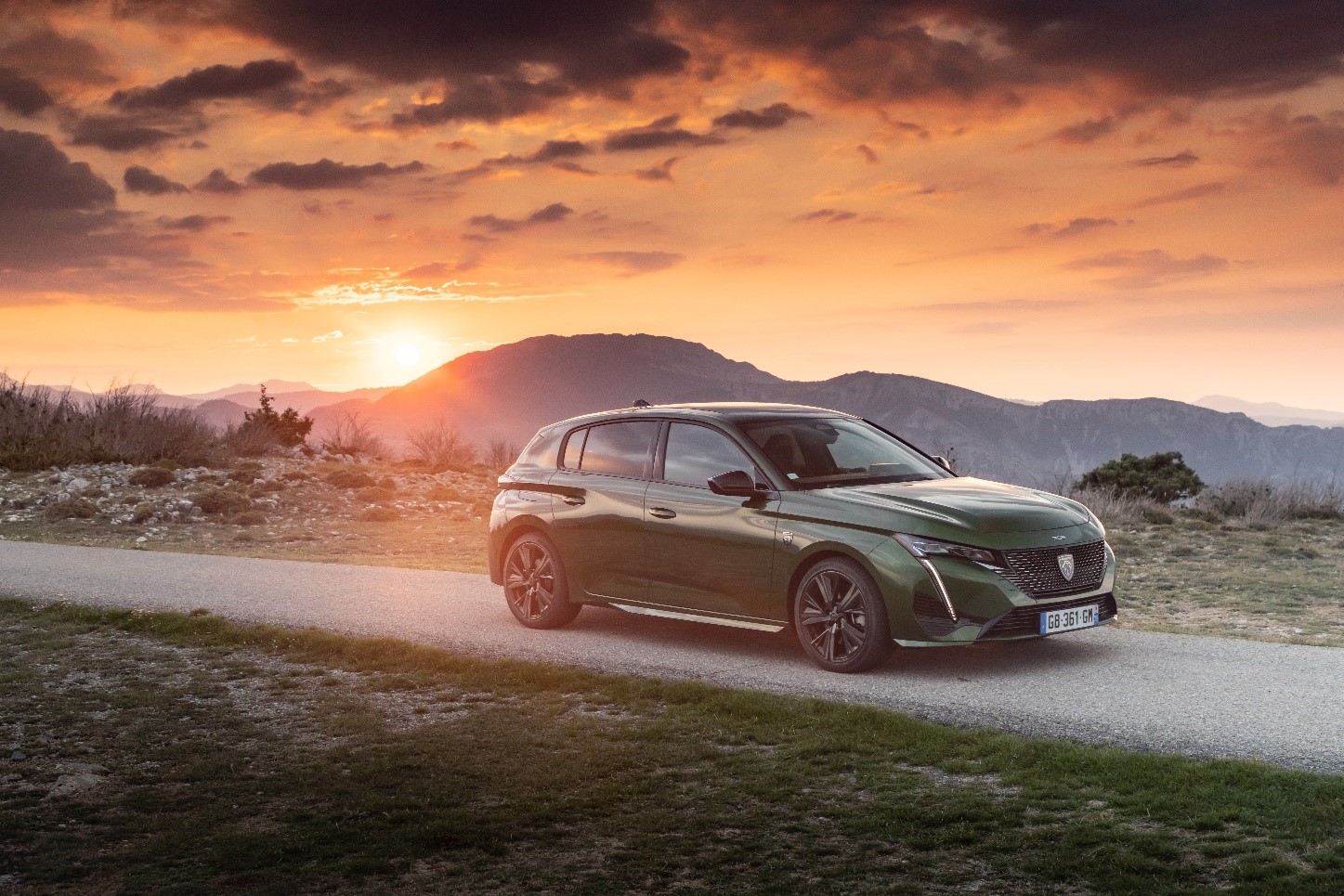 The advertising campaign for the new PEUGEOT 308 had to be mind-blowing. Mission accomplished for this 45-second film that showcases the car by highlighting the emotions it provokes and the experiences it provides.

The film was first broadcast in France on Sunday 10 October. 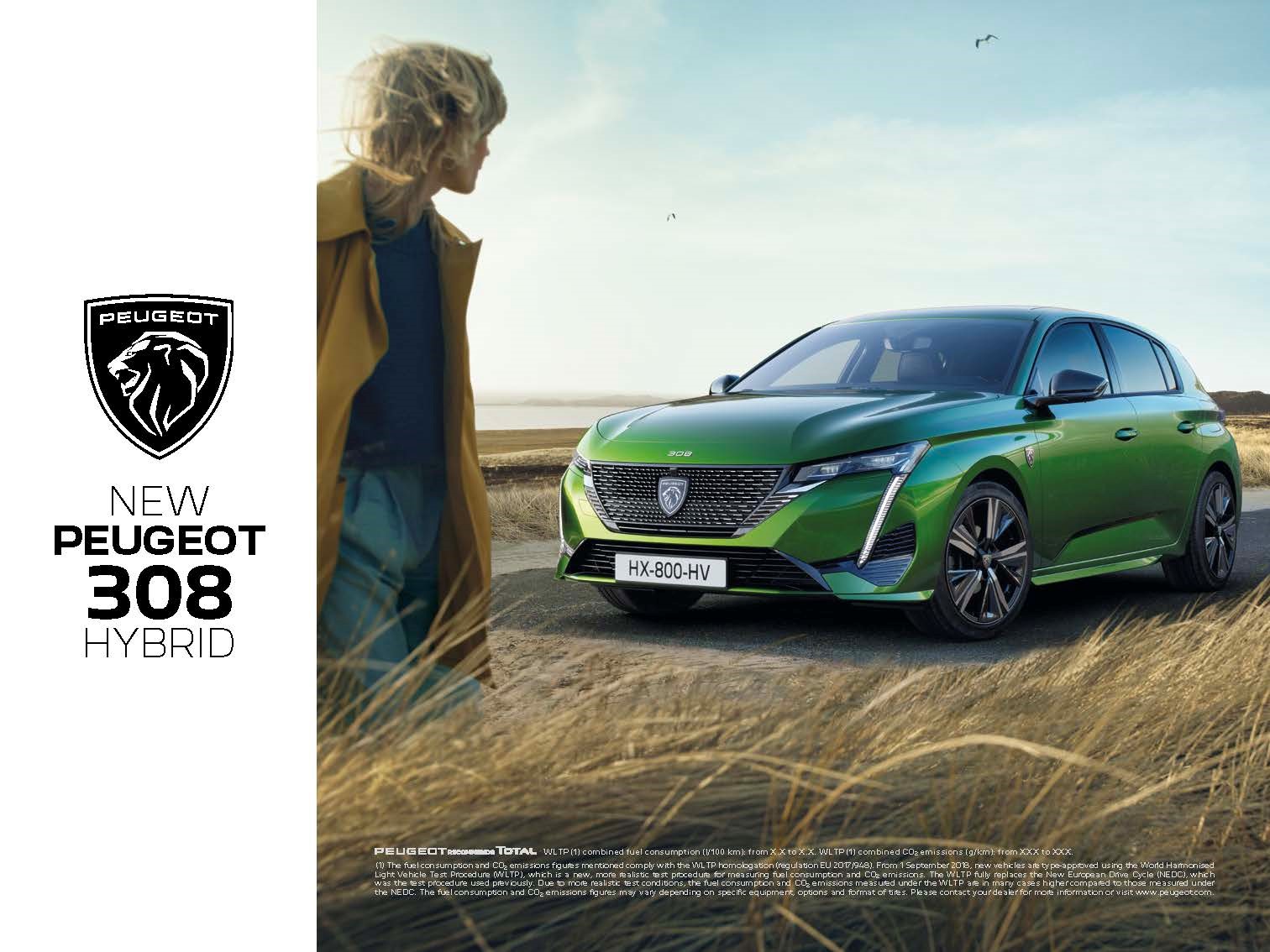 The advertising campaign for the new PEUGEOT 308 is dreamlike. It highlights the driving sensations felt on board a PEUGEOT and the unique driving experience provided by the PEUGEOT i-Cockpit. It also highlights the design of the car, which bears the brand's new coat of arms in a dedicated radiator grille - a new, timeless logo embodying French know-how and savoir-vivre.

The campaign music, a more modern version of Edith Piaf’s 'Mon manège à moi', the internationally renowned French singer, plays an important part in the dreamlike quality of the new PEUGEOT 308... It will sweep you off your feet... This music choice was deliberate for this car as it is entirely entirely designed in France, from its design in Vélizy to its production in the Mulhouse factory.

The film was produced by the OPEn agency and shot by director Jan Wentz. This campaign was first broadcast in France on 10 October 2021. It will be rolled out internationally throughout 2022.

The advert comes with a 360° campaign including print, poster and a complete digital plan from online video to digital poster. The campaign will release content across all media (print, print press, billboards, social networks, posters, public transport, etc.)

To complete the print and digital communication actions, an open house weekend will take place in France on the weekend of 16 and 17 October and will allow customers to test the pleasure of driving the new PEUGEOT 308.