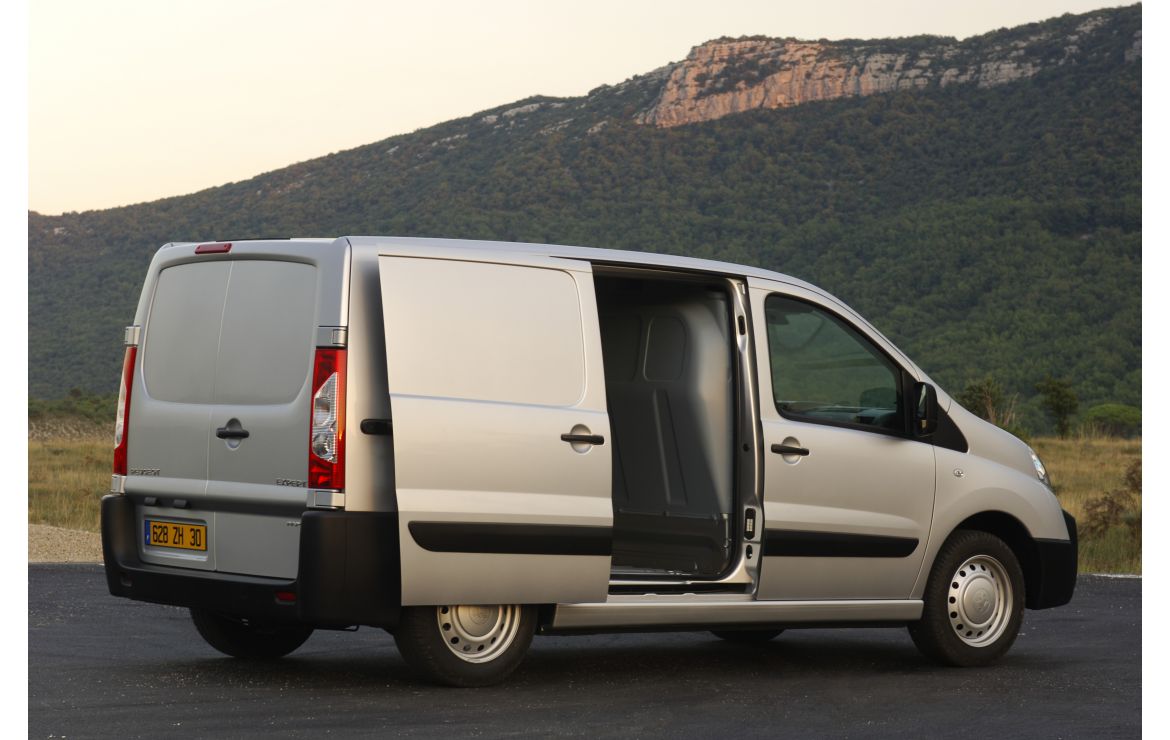 Fitted with an additive-enhanced particle emissions filter (FAP), this engine rounds off the range of engines available for these two vehicles since they were launched in January 2007; it also further enhances the "FAP" range which already includes the 2.0 litre HDi FAP 100 kW (˜ 136 hp) engine.

The 2.0 litre HDi FAP 120 hp engine boasts the latest in cutting-edge technology developed by the Marque for the HDi engine range (high pressure direct injection, reduced-diameter injectors, etc.). It has a maximum torque of 300 Nm at only 2000 rpm and an enviable fuel consumption of only 7.2 litres/100 km in the combined cycle.

This low fuel consumption is also combined with improved driveability, thanks to the engine’s overall dynamic performance and the addition of a particularly well-matched 6-speed manual gearbox.

By offering this new FAP engine on both the Expert Tepee and the Expert van, Peugeot is further demonstrating its desire to bring more environmentally-friendly engines to as many customers as possible.

One vehicle in every six sold in Europe that emit less than 120g of CO2 is a Peugeot. This places the Marque at the top of the table among vehicles with low emission levels.

Similarly, FAP - a PSA Peugeot Citroën innovation unveiled in 1999 and launched in 2000 on the 607 - has already been fitted to over 1,600,000 Peugeot vehicles since its introduction.

The full range of private and commercial vehicles is included in the scope of this environmental vision, contributing to Peugeot's status as the leader of clean, environmentally-friendly vehicles.