The success of the 2008 urban crossover cannot be denied: the Mulhouse plant has just celebrated the 200,000th example produced, the vehicle being certified “Origine France Garantie “ since its launch in 2013. The PEUGEOT 2008’s momentum is also confirmed in overseas markets, notably in China. 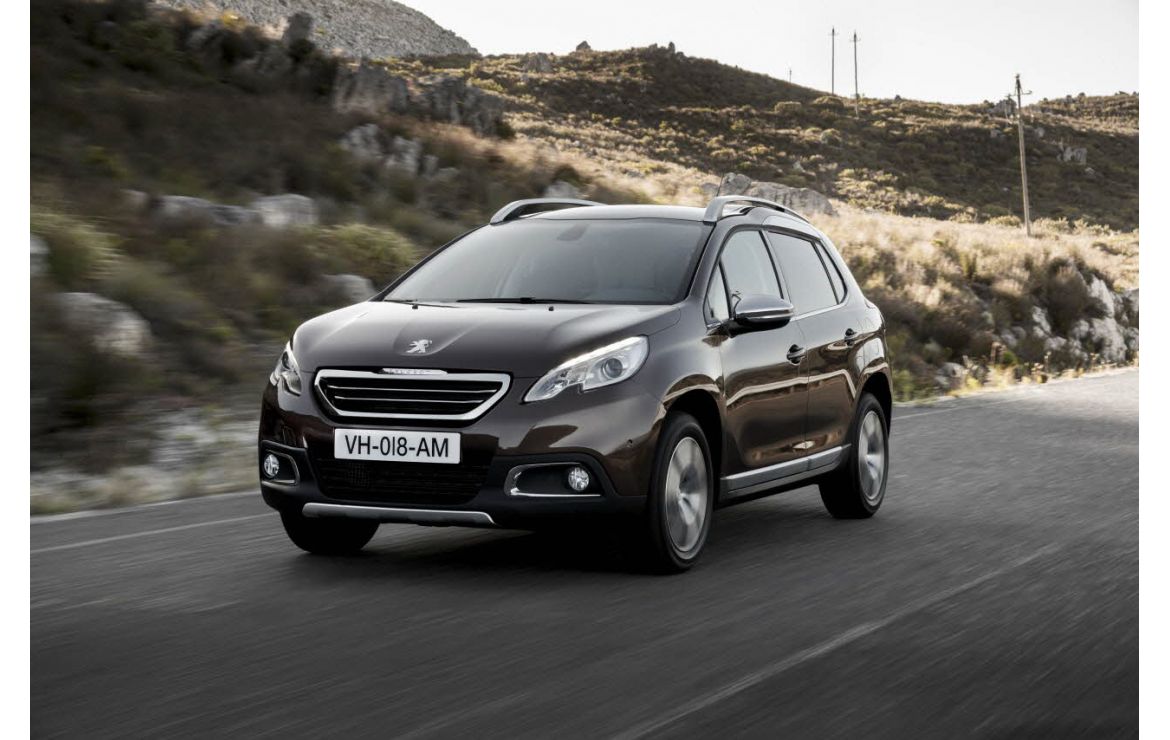 With 2008, PEUGEOT has capitalised on the experience with the 3008 crossover to create an original automobile offer in the B segment, and so win new customers. An innovative concept, the 2008 crossover combines strong styling and a unique driving experience.

This success allows the Mulhouse plant to celebrate today the production of the 200,000th unit. At the same, time, the rate of production has been increased again, to 860 vehicles a day, with two day shifts and a half night shift.

The success of the PEUGEOT 2008 is also accompanied by a very high trim level mix that has been maintained since launch, evidence of PEUGEOT’s move up-market: two thirds of customers opt for the upper trim levels (Allure and Féline). The new generation of 3-cylinder petrol engines, represented by the Puretech 1.2 litre 82, has been chosen by more than 20% of customers.

As regards its markets in Europe since launch, France is the leader with 62,000 sales, followed by Italy, United Kingdom, Germany and Spain.

The PEUGEOT 2008 is also nearly 10 awards, won in Ireland, Italy, Spain, France, Poland and Turkey. Certified 5 stars by the EuroNCAP organisation, the 2008 urban crossover is the only model in its segment to offer five traction modes, via the Grip Control technology. This enhanced drive control system associates traction control with Mud& Snow tyres intended for winter use (3PMSF : 3 Peaks Mountain Snow Flake).

An international dimension was included in the specification for 2008 from the start; it is the brand’s first vehicle to be designed simultaneously by and for several geographic areas. Produced also at Wuhan in China and recently launched in this country, The PEUGEOT 2008 has already recorded more than 22,000 orders.

This international momentum will be completed in 2015 by the production of the PEUGEOT 2008 at the Porto Real plant in Brazil, while its big sister, the PEUGEOT 2008 DKR will make its assault on the Dakar Rally in January as part of Team Peugeot Total.