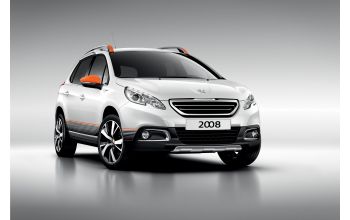 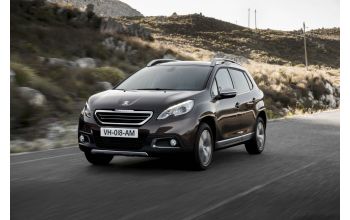 The success of the 2008 urban crossover cannot be denied: the Mulhouse plant has just celebrated the 200,000th example produced, the vehicle being certified “Origine France Garantie “ since its launch in 2013. The PEUGEOT 2008’s momentum is also confirmed in overseas markets, notably in China.

The PEUGEOT 2008 voted winner in Poland

Auto Swiat, the most important of the Polish motoring media, has just announced its annual awards: the 2008 urban crossover has been distinguished in its category, ahead of stiff competition. 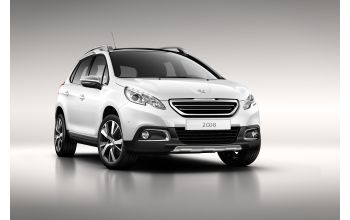 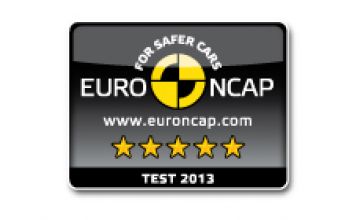 Launched on 25 April, the new Peugeot 2008 crossover is firmly planted on the track to success. At the end of September, a total of more than 54,000 customer orders had already been received in Europe 30, 25,000 of which were in France. On the same date, 25,000 additional orders had been registered, the equivalent of 2.5 months production. The two highest trim levels, Allure and Féline, represent 71% of the mix.Thanks to this flood of customers, 2008 is on the podium for the T0 segment in 4 countries in Europe:- 2nd place in Denmark,- 3rd place in France, Portugal and Holland.This positive momentum is now strengthened by the 5 stars in the Euro NCAP tests and the new 1.2 e-VTi 82 ETG5 power unit. 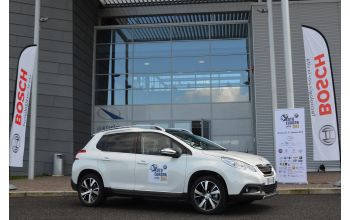 First distinction for the PEUGEOT 2008 in Italy

First award for the PEUGEOT 2008 in Italy: five months after its launch, PEUGEOT’s urban crossover is singled out for the prestigious AUTO EUROPA award, given by the Italian association of motoring journalists. 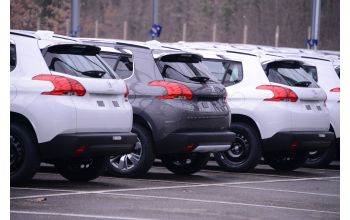 Thanks to the success of the Peugeot 2008, the Mulhouse plant increases production