The 508 PEUGEOT SPORT ENGINEERED are starting to be delivered in dealerships across France, and our WEC drivers are among the first customers to wear the brand's colours behind the wheel of this high-performance car. Loïc Duval, Kevin Magnussen, Paul Di Resta, Mikkel Jensen, Gustavo Menezes and James Rossiter have chosen the 508 PEUGEOT SPORT ENGINEERED for their travels because it offers a unique driving experience and sensations. 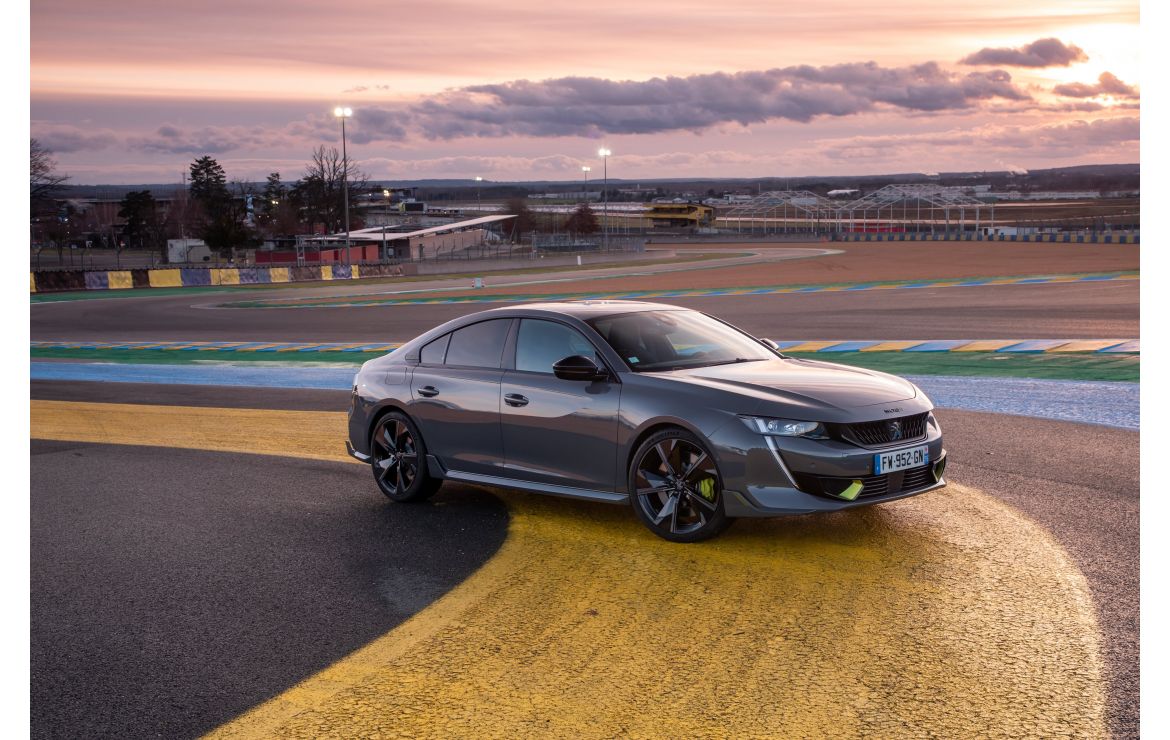 Designed in the PEUGEOT SPORT workshops in Versailles and manufactured in France, in Mulhouse, this car has been available to order since October 2020, alongside the announcement of PEUGEOT's return to the World Endurance Championship (WEC) in 2022 in the LMH (Le Mans Hypercar) premier class. This is why the WEC drivers will be taking delivery of their 508 PEUGEOT SPORT ENGINEERED from April, in the saloon or SW version.

James Rossiter and Gustavo Menezes went to the Groupe Chopard dealership in Nice to take a look at their car, while Paul Di Resta was handed his keys at PEUGEOT SPORT in Satory and gives us his first impressions: “Really enjoying my 508 Peugeot Sport Engineered....

The perfect car for the family also while giving is the feeling it’s a car that’s well engineered for someone like myself. I love the link that it was developed in the same factory as the race car. I have also mainly been using the electric hybrid in the city since returning from collecting the car. Kids seats also fit!J”

James Rossiter, a sports and long-distance enthusiast, adds: “I am really impressed with some of the setting they’ve done especially the ride control, the dumpers and the electronic control. It can individually respond to your driving input and change the behaviour of your car to adapt to every condition and your driving style. This is for me something that taking Peugeot Sport to another level. It is nice to feel the power, the torque and the instance respond of the electric motor. With the SW version, I can put my bicycle or flight board in the back. Every morning I can travel easily everywhere with my toys, which is a huge pleasure for me”.

For our customers in dealerships, deliveries are starting in France. They will be able to collect their cars at the end of April - beginning of May 2021.