THE PEUGEOT 308 TCR FINISHES THE TCR EUROPE SEASON WITH A DOUBLE PODIUM!

Teddy Clairet (2nd) and Julien Briché (3rd) impressed in the Peugeot 308 TCR as each of them claimed a podium finish at the final round of the European Touring Car Series. 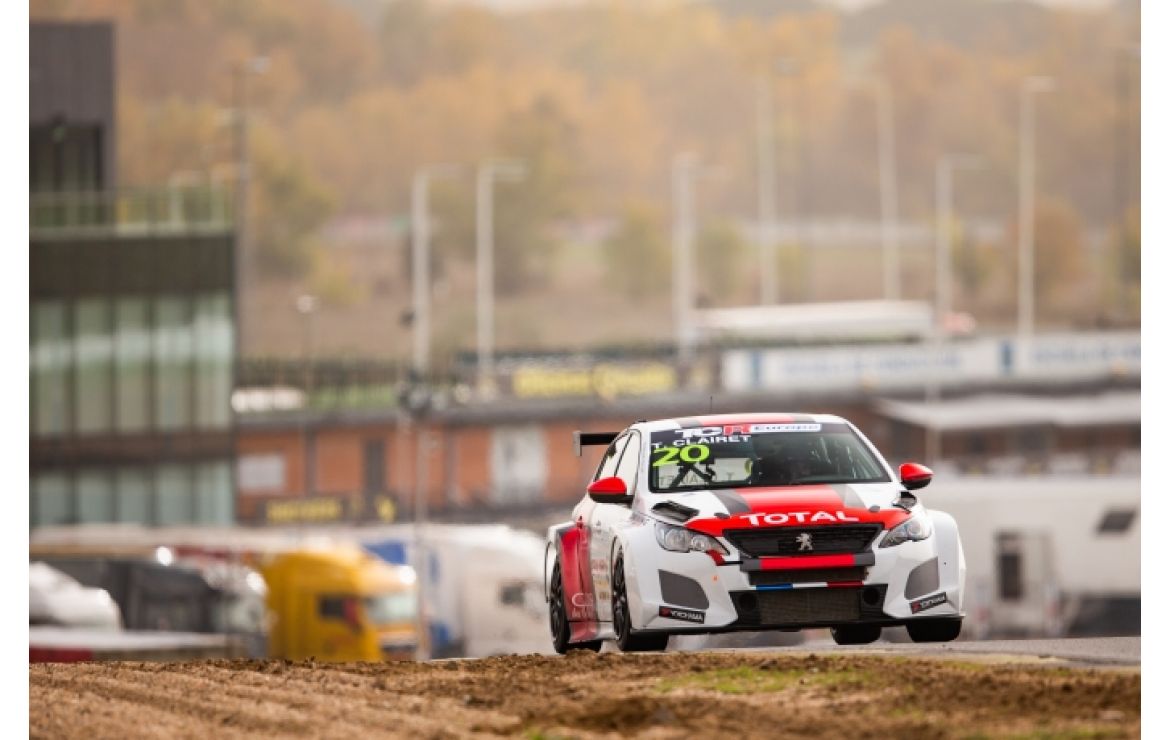 “I would like to congratulate Teddy and Julien for this double podium, it’s a fine way to end what has been a strong season. Against some very stiff opposition, we have claimed four podium finishes, including one race win. These performances clearly show the pace and reliability of the Peugeot 308 TCR. Finally, I’m delighted to have had two local drivers with us at this meeting. It confirms that the 308 TCR is also a very good car for learning about touring car racing at what is undoubtedly the pinnacle of the discipline in Europe.”

“I'm pleased with the weekend and to finish the season on a high note after the ups and downs we have had this year. The performance level was definitely there. It’s a shame that our chassis set-up wasn't quite right for race 2. I just couldn't seem to find the right pace. Despite the issue in qualifying, Jimmy also produced two fine performances in the races, so overall it has been a positive weekend.”

“It’s a good way to finish the season, among the leaders. We might even have finished higher than third if it hadn't been for a minor collision that damaged my rear bumper. After the impact, it rubbed against one of the wheels, and that slowed me down a lot. We definitely had the pace to win the race and that's the key thing for me.”