208 Rally4: the new benchmark in the two-wheel drive class

The 208 Rally4 was an instant hit with rally drivers on its competitive bow in 2020, with its sporty design and first class performances enabling them to fight at the front in the two-wheel drive categories. Moreover, the 208 Rally Cup France has provided some very closely-contested racing at all levels, as have the various national Cups organised throughout Europe. 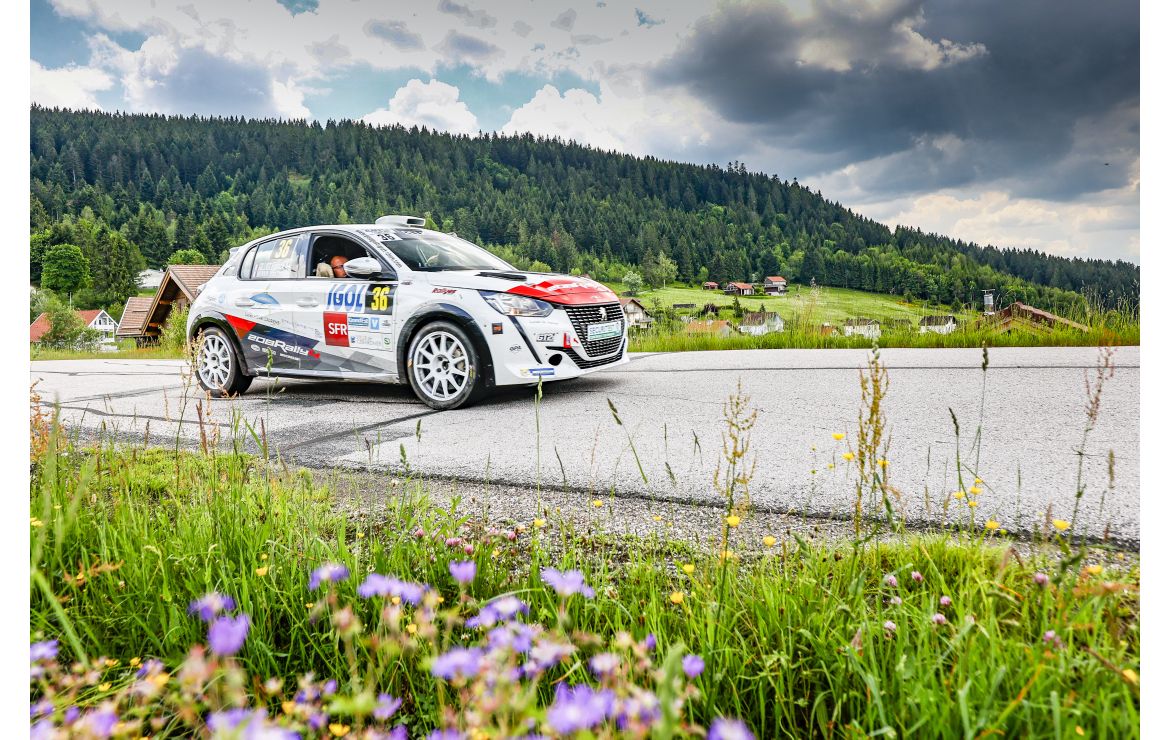 “We have just finished the first half of 208 Rally Cup France 2021 with three rallies held, two on gravel and one on tarmac. Once again, the level has been very high in the 208 Rally Cup with a high-quality line-up and some very fast drivers. We have a base of just under fifteen crews at each round and we hope to add a few drivers at the last four tarmac rallies. In addition to the three-way fight in the U29 category, the main class, with Mathieu Franceschi, Pedro Almeida and Hugo Margaillan, there is also a very close contest going on in the Junior class (U24), where Réhane Gany and Hugo Louvel are clearly going for the title, whilst Calvin Lucas and Lucas Darmezin have shown impressive pace and will be followed closely. The Gentlemen Drivers are mainly here to enjoy themselves as much as possible and make the most of the potential of the 208 Rally4. Whilst the racing is unquestionably competitive, there is nevertheless a very good atmosphere among the 208 Rally Cup drivers. As the season moves into its second half and the last four rallies – all on tarmac, the drivers know we’re getting down to business for end of the Cup. Consistency will be key for the drivers hoping to secure a seat in the C3 Rally2. Already established in Spain and Portugal with the Iberica Cup, the 208 Rally Cup is now contested in several European and Latin American countries with various crews challenging for the title. The addition of these promotional formulas proves once again Peugeot Sport’s expertise in this area and confirms how successful the 208 Rally4 has been with rally drivers.”

“We have made a very good start to the season with Lucie Baud, my co-driver. After a ‘false start’ at the Rallye Vosges-Grand Est, with an off meaning we used up our Joker at the opening round of the season, we had to bounce back. With Lucie and the support of everyone around us, we substantially reviewed and reassessed our approach. A few days later, we put things right by winning the Rallye Terre de Castine. From that point onwards, we continued to develop our way of working to increase our confidence. We arrived in Langres in relaxed mood. We executed our plan perfectly to win the rally and take the lead in the 208 Rally Cup standings. We are going to keep doing the same thing to prepare for the last four tarmac rallies. I feel very confident in the 208 Rally4 but we can't afford to ease off at all!”

Rights-free photos for editorial use can be downloaded from: