Title defended: Klopp retains the “The Best FIFA Men’s Coach” award which he won in 2019 Success counts: Liverpool won their first Premier League title in 30 years under Klopp Long-term partnership: The successful coach has been an Opel ambassador for eight years 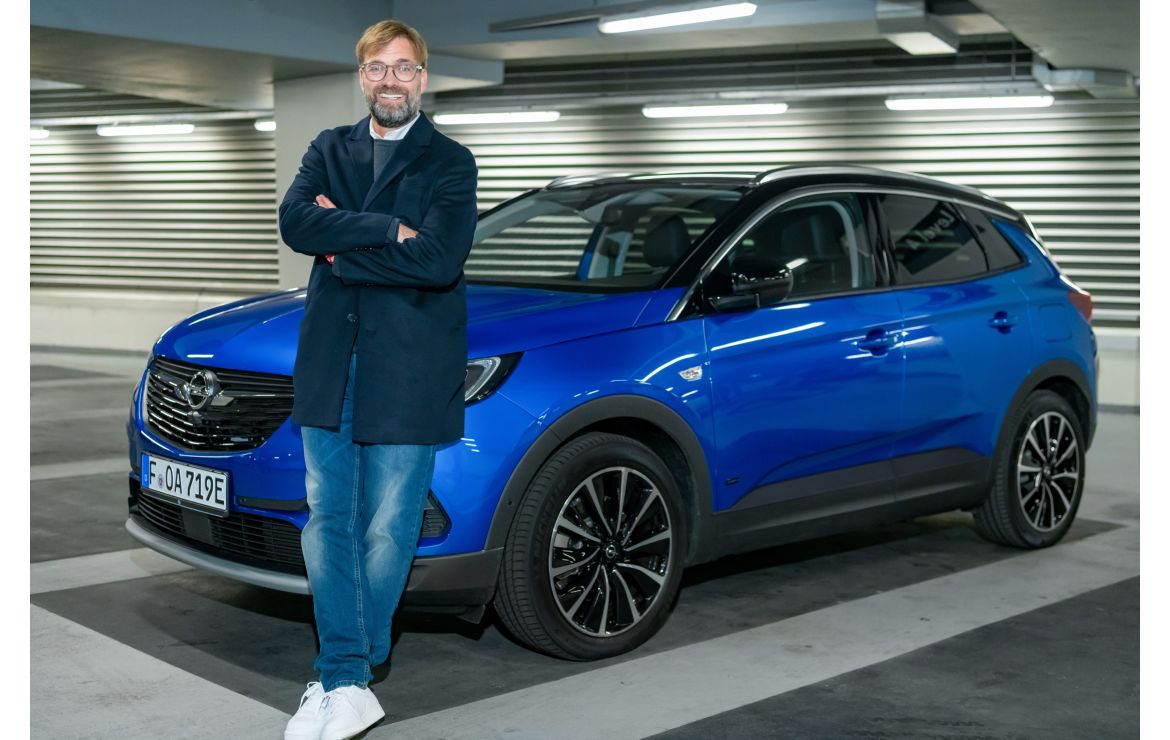 Rüsselsheim.  No one has achieved this before: The world football association FIFA has named Jürgen Klopp as “The Best FIFA Men’s Coach” for the second successive year. At the virtual awards ceremony yesterday evening, the Liverpool manager expressly praised his coaching team, without which the Champions League success in 2019 and the English Premier League win last season would not have been possible. “The Best FIFA Men’s Coach” award is voted for by millions of fans worldwide, the coaches and captains of the national teams of FIFA members, and selected journalists.

“We congratulate our brand ambassador Jürgen Klopp on the next big title! In all his successes, he has always remained down-to-earth and approachable. Jürgen Klopp is a perfect match for Opel,” said Opel CEO Michael Lohscheller.

The “Best FIFA Men’s Coach” of 2020 and former coach of the Opel partner football clubs from Dortmund and Mainz is a real car- and Opel fan. Jürgen Klopp proudly drives a right-hand drive Opel Insignia in England, which he describes as “massive”.

Charismatic, personable and entertaining, Jürgen Klopp has been part of the Opel family for eight years. He has played a major role in over 20 national and international Opel TV campaigns. He also acts as a motivator at employee and dealer events, as well as an interview partner.