The New 500 won the award by Le Moniteur Automobile, a Belgian car magazine. 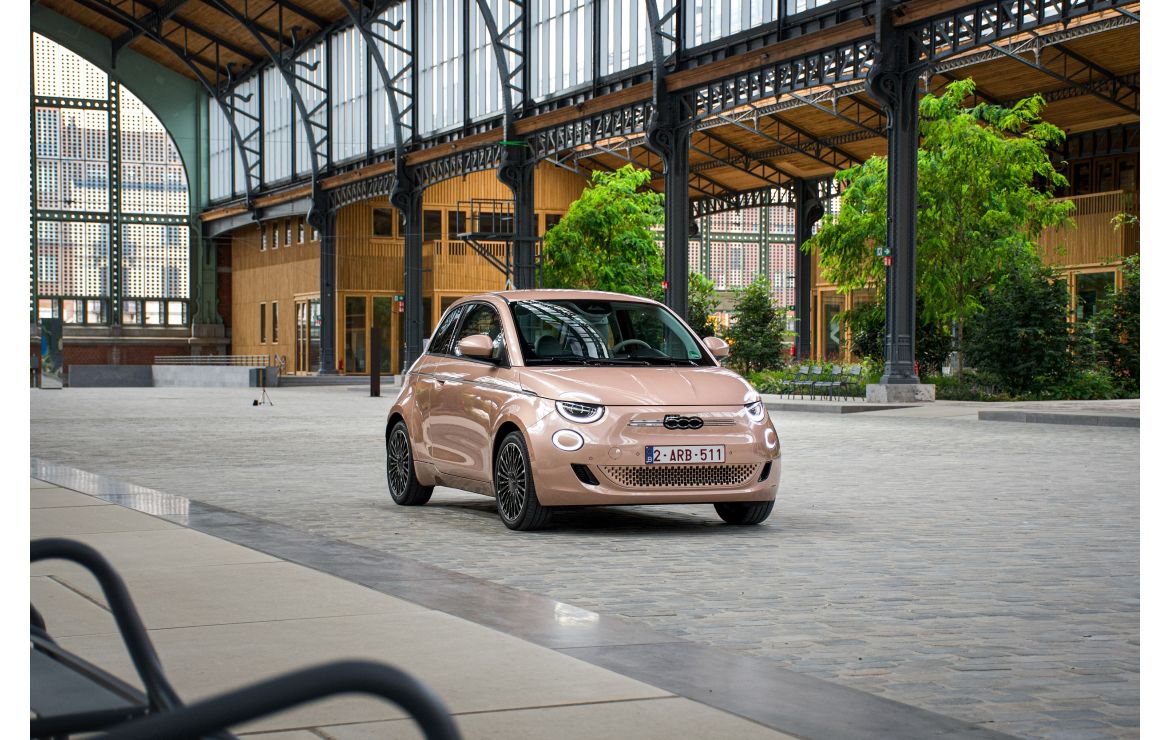 The New 500 has received its 19th award in Belgium as “Best Car 2021” in the small electric car category voted by the readers of Le Moniteur Automobile, one of the most important automotive media outlets in Belgium.

Presented for the first time by the magazine, this award reflects the preferences of its readers, who resoundingly voted in favour of the iconic Fiat model. Readers of Le Moniteur Automobile have praised the model's iconic design, as well as the wide range of body styles on offer (hatchback, cabrio and 3+1), confirming the New 500 as a real object of desire.

The award adds to the many trophies hauled in by the New 500; these already include “Green Car” at the French Automobile Awards 2020 and Driving Electric’s “Car of the Year and Best Small Electric Car”. On top of these prestigious international acknowledgments, it has also received the “Best Design 2020” award from Germany’s Auto Motor und Sport magazine and “Best Design Concept” at the prominent international Red Dot Design Awards.

The New 500 is proudly produced in Italy in the - completely new - Mirafiori plant in Turin, a centre of excellence for the production of electric vehicles, where the 500 is back after 50 years. The Mirafiori plant is part of the FIAT Ecosystem that sees the New 500 in the centre. The Ecosystem is composed of the V2G “Vehicle-to-Grid” - the largest electrified hub in Europe - thanks to that the BEV vehicles can store electricity which can then be fed back into the city grid in the event of higher demand from users. The Stellantis&You Torino, a place created to “shake up” the market: the new face of mobility.

And to complete the FIAT Ecosystem, the new Casa 500 and La Pista 500 were inaugurated few weeks ago.

Casa 500 is not a conventional museum, it is a journey into FIAT’s future, starting off from its roots: The Dolce Vita, the Italian spirit.  La Pista 500 is the largest roof garden in Europe and has a deeply symbolic value, as does making it a green lung for the city and the people.

Launched in March 2020, the New 500 has already collected 19 International awards from 6 countries.

The New 500 is the first most sold car with 24% of market share in the city car segment in Europe, leader in the EV city car market in 13 countries and the most sold in the entire EV market in Italy. In addition, after the launch in Europe, Israel and Brazil, the New 500 is on its way to becoming the first global, “all-in”, all-electric, city car.