“Made for the planet. Made for its people” Now on air, the advert for the New (500)RED

On September 22nd, the Lingotto complex in Turin witnessed the inauguration of Casa 500 and La Pista 500, and the debut of the New (500)RED, the first (RED) car, to contribute to the fight against pandemics 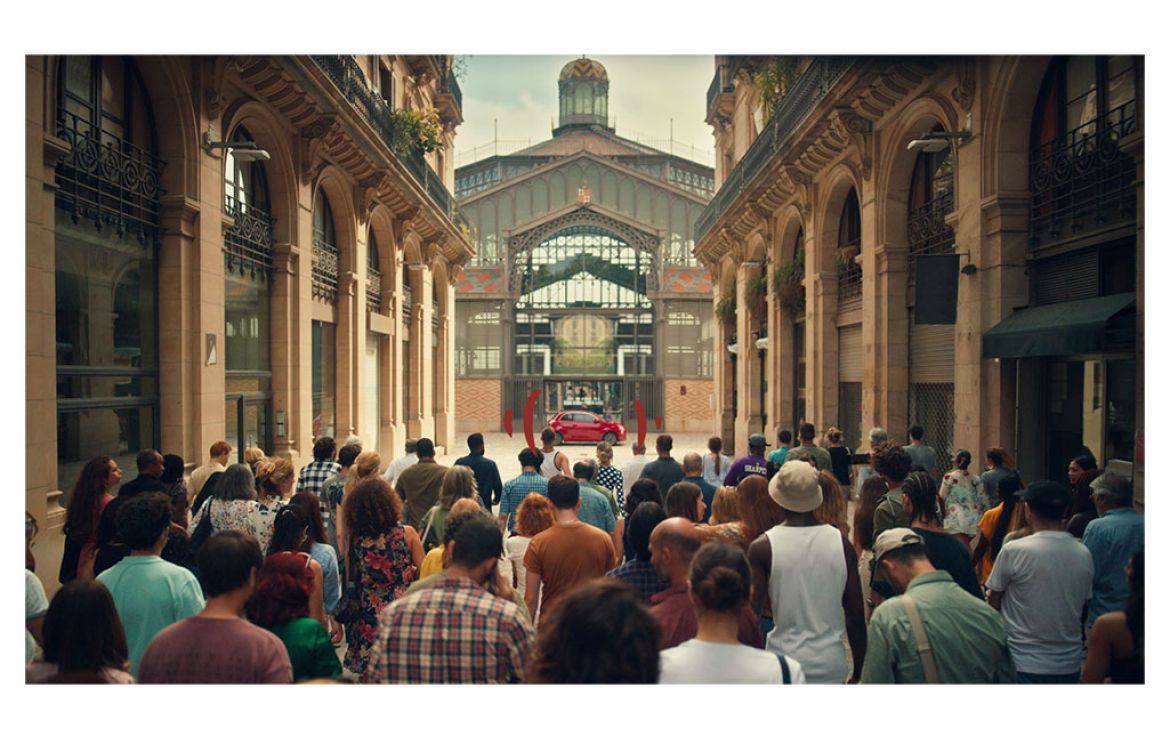 September 22nd marked the beginning of the partnership between FIAT and (RED), the organization launched 15 years ago by Bono and Bobby Shriver to fight pandemics. This collaboration includes the entire 500 Family (New 500, 500, 500X and 500L) and kicked off with the launch of the New (500)RED – full-electric and electric only, the first (RED) car in the world, and ambassador for the shared message of “protect the planet and its people”.

To promote this new special series, its new commercial is now on air, highlighting the universal mission of the city car, FIAT's icon. In the words of Olivier Francois, FIAT CEO and Stellantis CMO: "The aim of the New (500)RED is to take the (RED) message – that we can all play a role in fighting pandemics – onto the streets, but even more so into people’s lives. That’s why – together with (RED) – we’ve produced and developed an advert, based on the concept of attentiveness to the environment and to people, a principle that forms part of FIAT’s DNA. The New (500)RED is electric, so it's good for the environment, but that’s not all: the New (500)RED contributes to the fight against global pandemics by supporting the (RED) project, so it protects people too, every single one!”

Francois continued: “the universality of the message is emphasized by a play on the paradox between the car’s dimensions and how many people it can carry. The answer lies in the images, showing larger and larger numbers of people – of all kinds and from all around the world, seen approaching the car as if every single one of them were about to get in. Metaphorically, a big family made up of the whole world, for this car to accommodate and take us all into a better future, acting as an ambassador for awareness and social commitment.”

In perfect harmony with the images is the soundtrack, consisting of the popular Neapolitan song o' surdato nammurato, remixed by Ryan Tedder, an anthem for peace and love known all over the world. Played first in the background, the music changes tack in the middle of the advert, when the New (500)RED is unveiled in its full glory and is seen in action, driven by various people who have chosen it to take them into a better future. The upshot is a powerful reference to the Italian nature of the product and to the positivity of the message, emphasized by the claim – “Made for the planet. Made for its people” – and underlined by the choice of the color Red by (RED) for the bodywork and interior. A bright color, available for the first time on the New 500, it takes on an ethical meaning, in line with the mission shared by FIAT and (RED).

The advert ends with a provocation, a message, an invitation: to be ready to sit in the driving seat of change. From the belief that we can all play our part in the fight against pandemics and that each of us can therefore lead the change comes the option – an unusual one in the automotive industry – to make only the driver’s seat red, with the other three passenger seats in black.

Devised by the Leo Burnett agency, produced by the Buddy Film production house and directed by Federico Brugia, the advert can be viewed here.