DS AUTOMOBILES SPONSORS THE 30TH BIRTHDAY OF THE LOUVRE PYRAMID

Inaugurated on 29 March 1989 by French President François Mitterrand, the Louvre Pyramid is today celebrating its 30th birthday. Throughout the year, DS Automobiles will be supporting the Louvre Museum by becoming a sponsor of the iconic Parisian construction, a symbol of modernity, innovation within tradition, and even disruption. More than a work of art, the Louvre Pyramid is a tireless source of inspiration for the DS brand. The Pyramid and the Brand share the same desire to bring the world a new vision, consisting of a blend of refinement and technology. 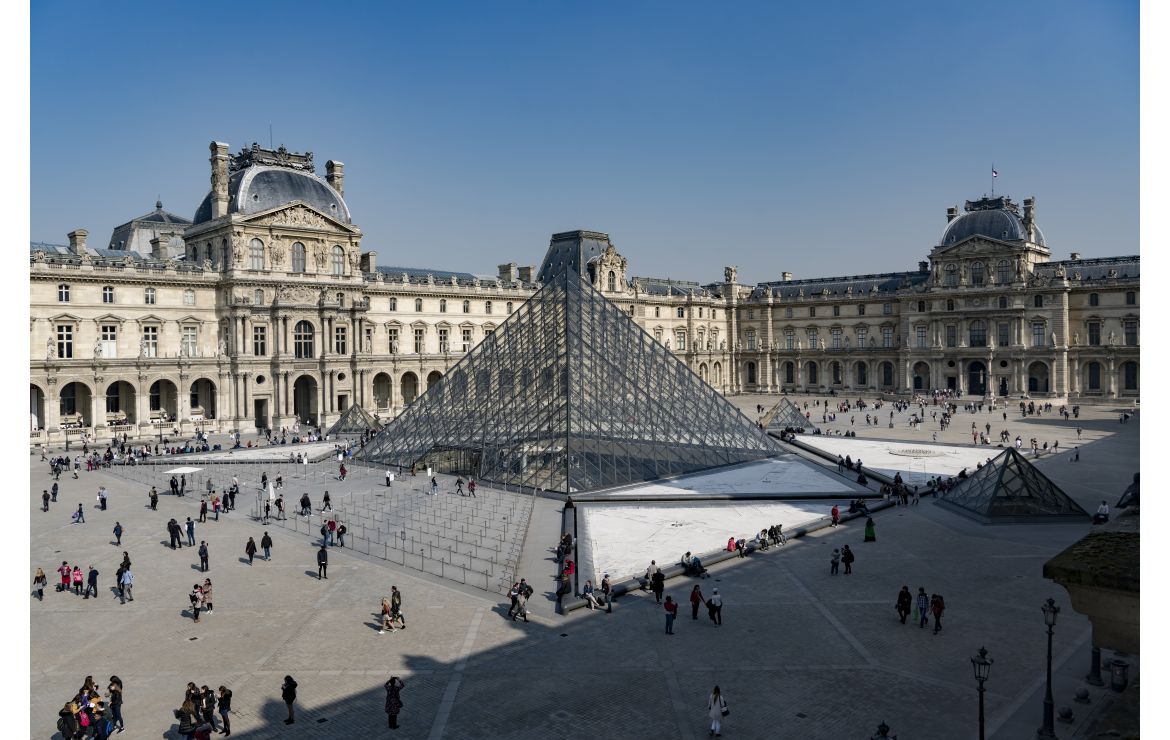 Boldness and creativity, avant-garde and excellence, tradition and futurism: these terms all aptly describe the Louvre Pyramid, today celebrating its 30th birthday.

The Pyramid is a true icon, a symbol of modernity and innovation, both traditional and disruptive. No-one now can imagine Paris or the Louvre Museum without it. While the announcement of the project sparked widespread controversy in the early 1980s, three decades later even its staunchest critics have desisted. The Pyramid is known around the world and has become a timeless object.

To celebrate the structure, DS Automobiles is sponsoring the events organised to celebrate its 30th birthday. The celebrations comprise 30 exceptional events from March 2019 to February 2020, including a participative performance by the artist JR, an open-air photo exhibition, a major concert by the Orchestre de Paris on 21 June, and a hip-hop dance show by the choreographer Kader Attou and the Orchestre des Champs-Elysées. The birthday events will culminate with the “Leonardo da Vinci” and “Homage to Pierre Soulages” exhibitions.

The support is a natural move for the DS brand, which since its creation has supported the Louvre in its artistic programming and projects, including the work carried out between 2014 and 2016 to redesign access to the museum and its welcome areas. The DS brand and the museum share the same philosophy of combining heritage and modernity to build their future.

This common vision is based on excellence and the alchemy between know-how and innovation that promotes the image of France around the world. The Louvre is a true emblem of Paris, the city where the 1955 DS made its debut and where, 60 years later, DS Automobiles was created.

“More than a work of art, the Pyramid represents an inexhaustible source of inspiration for the DS brand, whose aim is to embody French luxury savoir-faire in the automotive sector around the world. The Pyramid’s forms, lightness, finesse and technical prowess inform DS stylists and are reflected in their creations, which illustrate the determination to bring the world a fresh vision: the alliance of refinement and technology “ Thierry Metroz, DS Style Director