The second race of the New York E-Prix was more lively and closely-fought than yesterday’s first race and saw a great performance by reigning champion António Félix Da Costa, who took a brilliant 3rd place at the end of an exciting battle. Unfortunately, Jean-Éric Vergne was hit by adversity in qualifying and on the grid itself. 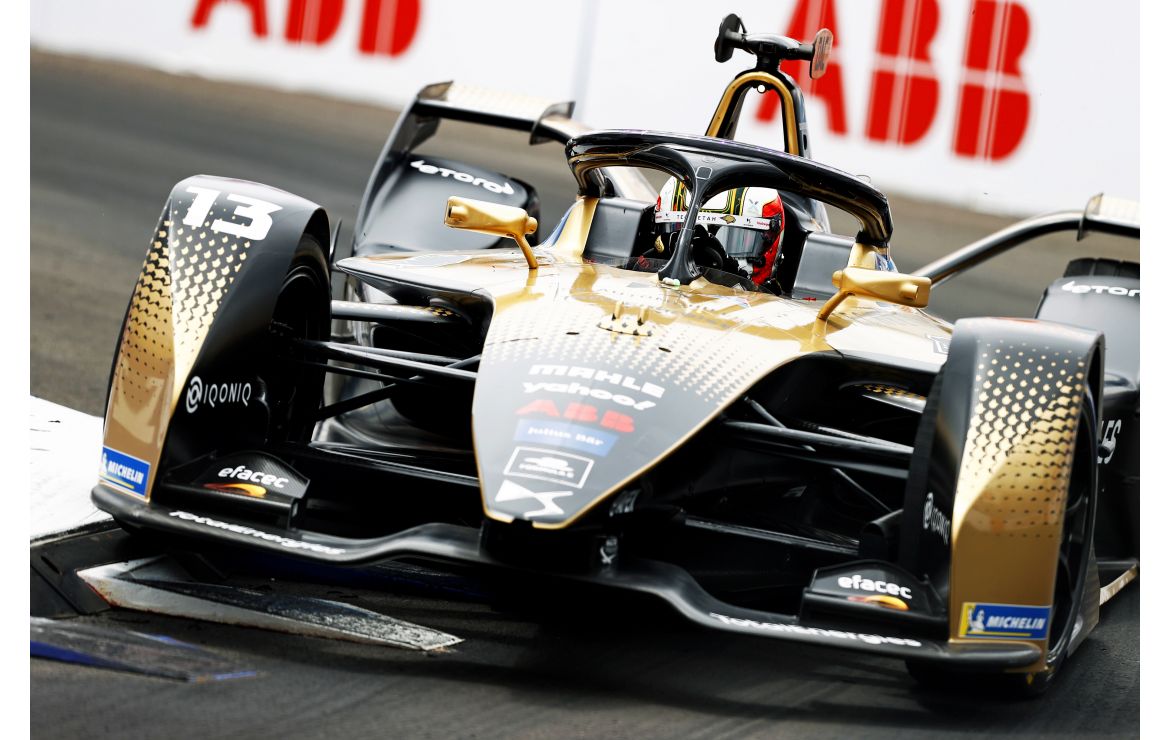 Like yesterday, the Brooklyn track was still humid when free practice 3 took place. Da Costa posted the best lap time, with Vergne in P13. In qualifying, the Portuguese driver secured P7 on the grid, while the Frenchman’s car suffered technical problems.

Da Costa held in P6 in the initial phases, in the middle of a group that fought closely and fiercely during the entire race. An early and perfect use of the attack modes, especially the second one, allowed him to climb to fourth, before winning a duel in the closing laps to secure third and a podium finish.

The ABB FIA Formula E World Championship will now head back to Europe for the final and decisive leg of the season, which includes the two double-headers in London (24-25 July) and Berlin (14-15 August).

“Podium in America! It’s so good to wrap up this weekend with a good result, coming from 7th and climbing through the field to finish on the podium and to be back to second in the standings. The fight will go on until the end. Yesterday evening, we worked very hard with the engineers and the mechanics to improve the car, what an amazing team we have!”

“Not a good day for me, I could not qualify due to an electrical problem and I was unable to start the race because of an un identified issue. We had a strong car here, there are still four races and everything is possible. What we have to do is carry on and be ready to fight back in London.”

“Finishing off a great weekend with a second podium for António, while maintaining a good momentum heading towards the final races. Taking home points every weekend is going to be the key to success in this championship and both António and JEV deliver when needed. It’s going to be a tough fight in the championship but we are very much up for the challenge!”

“We leave New York with two podium finishes, one per driver, which is very positive! The DS E-TENSE FE21 proved very quick all weekend but we have suffered two technical problems on JEV’s car today. Formula E is a very demanding championship where every detail is crucial. The gaps remain very narrow in the standings and we are still in the race for both the Teams’ and the Drivers’ titles. The fight is going to go down the wire and we are ready to fight in London in two weeks.”