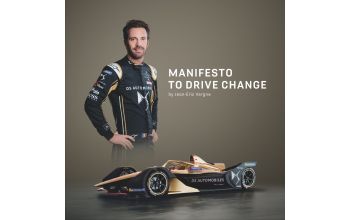 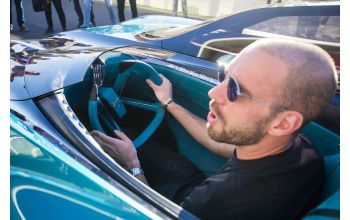 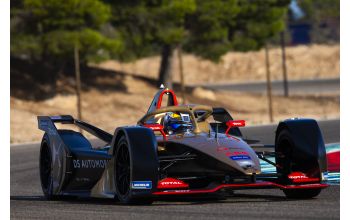 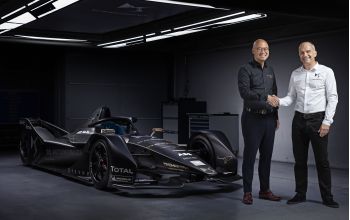 DS Automobiles, which has been active in the ABB FIA Formula E Championship since the series opened to manufacturers, will run its new car – the DS E-TENSE FE 19 – in association with TECHEETAH from 2018/2019.