IN 2022, ONE HUNDRED YEARS AFTER ITS FIRST SAHARAN CRUISE, CITROËN IS EMBARKING ON A NEW CHALLENGE: Ë.PIC, THE ELECTRIC CRUISE OF THE SAHARA!

The display at Retromobile 2020 of the replica of the Golden Scarab launches an audacious project, just like those André Citroën had a taste for. In 2022, one hundred years after the first Saharan cruise by automobile, Citroën will be repeating the achievement with Ë.PIC, the electric cruise of the Sahara. 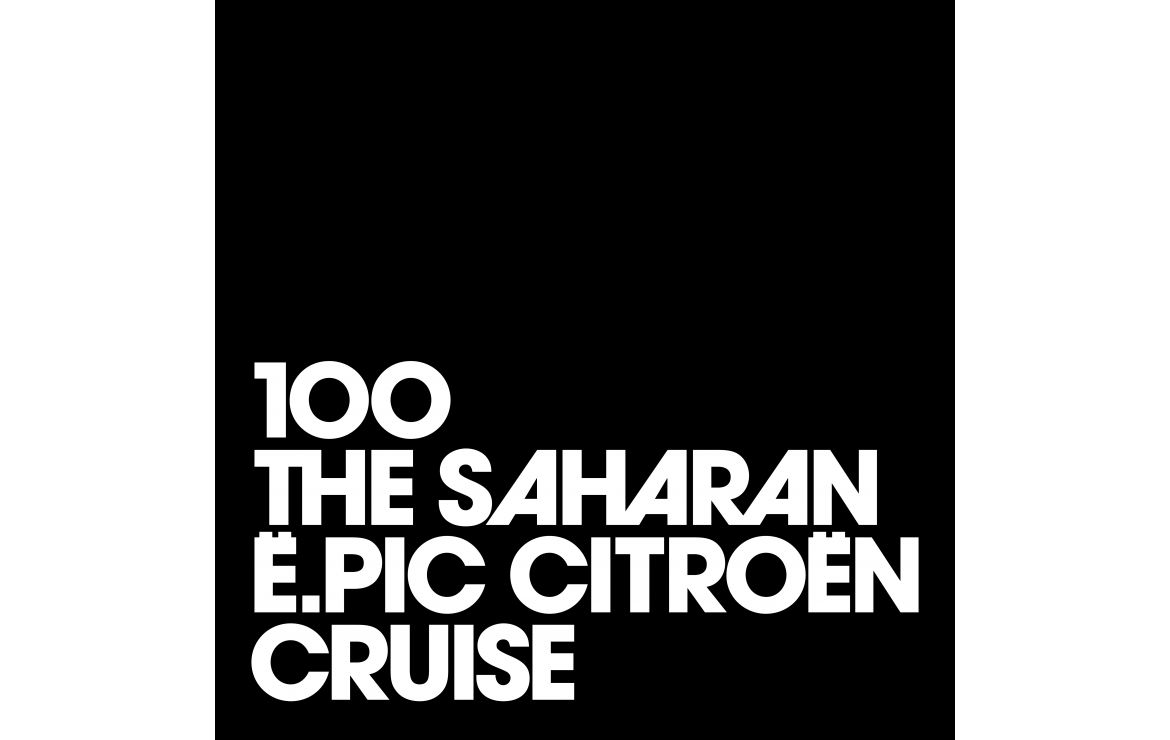 100 years after the first Saharan cruise by automobile, Citroën is embarking on a new challenge, that of repeating the achievement in electric mode: Ë.PIC. This project with a human and a technological dimension, for the promotion of innovative and sustainable forms of mobility, is planned for the dates of the first cruise’s anniversary: from 19 December 2022 to 7 January 2023. Ë.PIC (Ë.POPÉE in French) was unveiled on 4 February at the press conference organised on the Citroën stand at Retromobile.

Same destination, same audacity, same ambition. The objective is not a speed race, but rather a human adventure on board 3 types of vehicle highlighting the past, the present and the future. At the start line:

Until Sunday on the Citroën booth, visitors to Retromobile are invited to come and discover the replica of the Golden Scarab, one of the 5 Citroën half-tracks which completed the first journey which is at the root of all automobile rally events in modern history. You can read the press release here: ‘Retromobile 2020: Citroën is marking the 50th birthday of GS and celebrating the audacity of the first automobile crossing of the Sahara’. The reproduction of the Golden Scarab is identical to the original from 1922, fully operational and ready to take on the sand of the Sahara. The second replica, that of the Silver Crescent, is to be launched this year, in order to join the adventure in 2022. To be followed!

At the heart of the automotive market, Citroën has asserted itself since 1919 as a popular brand in the true sense of the word, making people and their lifestyles its first source of inspiration. A spirit underlined by its ‘Inspired by You’ signature and embodied by cars combining unique design and benchmark comfort. Within the sector of mainstream brands, Citroën also stands out with a unique customer experience (Citroën Advisor, ‘La Maison Citroën’, etc.). In 2019, the Brand sold one million vehicles in over 90 countries.
Citroën media site: https://int-media.citroen.com