DURING THE COVID-19 CRISIS, ‘CITROËN ORIGINS’ IS BEING EXPANDED WITH INA ARCHIVES AND THE ‘(POP)ULAIRE’ PODCAST WITH LUC FERRY

During these times of lockdown, the Citroën Origins virtual museum is being expanded from today with archives from the INA (Institut National de l’Audiovisuel = National Audiovisual Institute). These are being brought together in a new meeting place, VINTAGE RECORDS. These archives will be made available each month around different subjects: Citroën and you, Citroën and celebrities, Citroën and adventure, etc. Citroën Origins will also hosting some brand new content: the (POP)ULAIRE podcast with the French philosopher Luc Ferry, who will give his interpretation of the Brand’s popularity, over 5 weekly episodes. Now available on www.citroenorigins.com 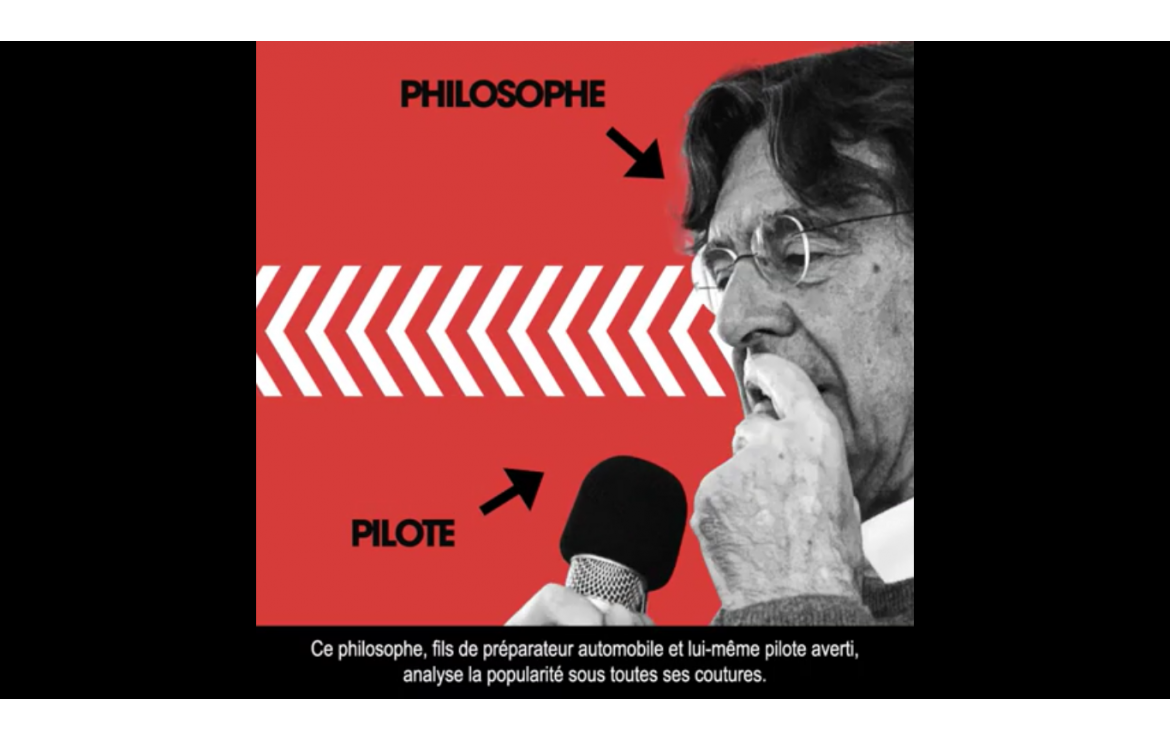 Launched in 2016, the Citroën Origins virtual museum is a special place providing an immersive experience of the Brand’s heritage. In this museum, anything goes, even taking the wheel of iconic Citroën models.

LEARNING ABOUT CITROËN FROM THE INA’S AUDIOVISUAL ARCHIVES

During this period of lockdown in so many countries across the world, information and access to content are both at the heart of our daily lives. After having opened its newsroom which looks at the present and the future, Citroën is also offering the chance to explore the past with its Citroën Origins virtual museum which, from today, is being expanded with audiovisual archives from the INA (National Audiovisual Institute) with VINTAGE RECORDS.

This journey through time is organised around 5 subjects to learn about over the months:

A 2nd meeting point is also now available on Citroën Origins in the form of brand-new podcasts: (POP)ULAIRE with the French philosopher Luc Ferry. In 1919, André Citroën gave his name to the automobile brand which he had just created, but he also gave himself a mission: to make the motor vehicle accessible to as many people as possible. From that moment on, Citroën has asserted its status as a popular brand. But what are the driving forces behind popularity?
Luc Ferry answers this question via 5 podcasts of around 5 minutes, broadcast each week from 9 April on Citroën Origins.
With (POP)ULAIRE, the philosopher, who regularly puts his learning to use in the interests of understanding the world and current affairs in Le Figaro, provides a reflection which is simultaneously historic, philosophical, but also technical. Because, and this is less well-known, he is also the son of an automobile converter and is himself an experienced driver.
In the podcast, he analyses popularity in all of its aspects and showcases Citroën’s iconic models:

Throughout this series produced with elegant motion design videos, Luc Ferry combines memories, knowledge and philosophical reflection with free rein. Five episodes which take us to the roads of the South of France or Switzerland, through space and time, for one of these great motionless journeys that we can still go on, even during lockdown.

The first episode of (POP)ULAIRE will available in French on Citroën Origins on April 10th : http://www.citroenorigins.fr/fr/landing/podcast-populaire

Launched in 2016, Citroën Origins is a real virtual museum which brings together a collection of over 80 iconic Citroën vehicles. It is accessible in 65 countries, with 2.7 million visits since its launch. It provides an innovative, immersive experience on board the models, in 3D (interior/exterior) and in sounds.

In 2019, the year of the Brand’s centenary, the website showcased fans from across the world, with its series Citroën Generations. Ten videos to rediscover in light of the lockdown, to take you from Japan to Italy, via Slovenia and the United States. From collectors to family businesses, the stories are as varied as the accounts are colourful!

The Citroën Brand
At the heart of the automotive market, Citroën has asserted itself since 1919 as a popular brand in the true sense of the word, making people and their lifestyles its first source of inspiration. A spirit underlined by its ‘Inspired by You’ signature and embodied by cars combining unique design and benchmark comfort. Within the mainstream brands, Citroën also stands out with a unique customer experience (Citroën Advisor, ‘La Maison Citroën’, etc.). In 2019, the Brand sold 1 million vehicles in over 90 countries.
Citroën media site: https://int-media.citroen.com