At the 2017 Shanghai Motor Show, which opens to the public on 21 April, Citroën is confirming its worldwide offensive in the SUV segment with the presentation of two new models. The new C5 Aircross, making its world debut and available soon in China, will be on display alongside C-Aircross Concept that previews the compact SUV of the Brand set for imminent launch in Europe: C3 Aircross. These two new models usher in a new generation of SUVs through their attitude and travelling comfort. The Brand is also taking advantage of the show to express itself in the sedan segment, which remains a key category in China. The new C5, produced and marketed in China, has received a design and technology upgrade for extra well-being. Presented in Paris in autumn 2016, CXPERIENCE Concept will be making its first appearance in China. Shifting the paradigm in the high-end segment, the concept car features all the components of the Citroën Advanced Comfort® programme and previews future large Citroën models. 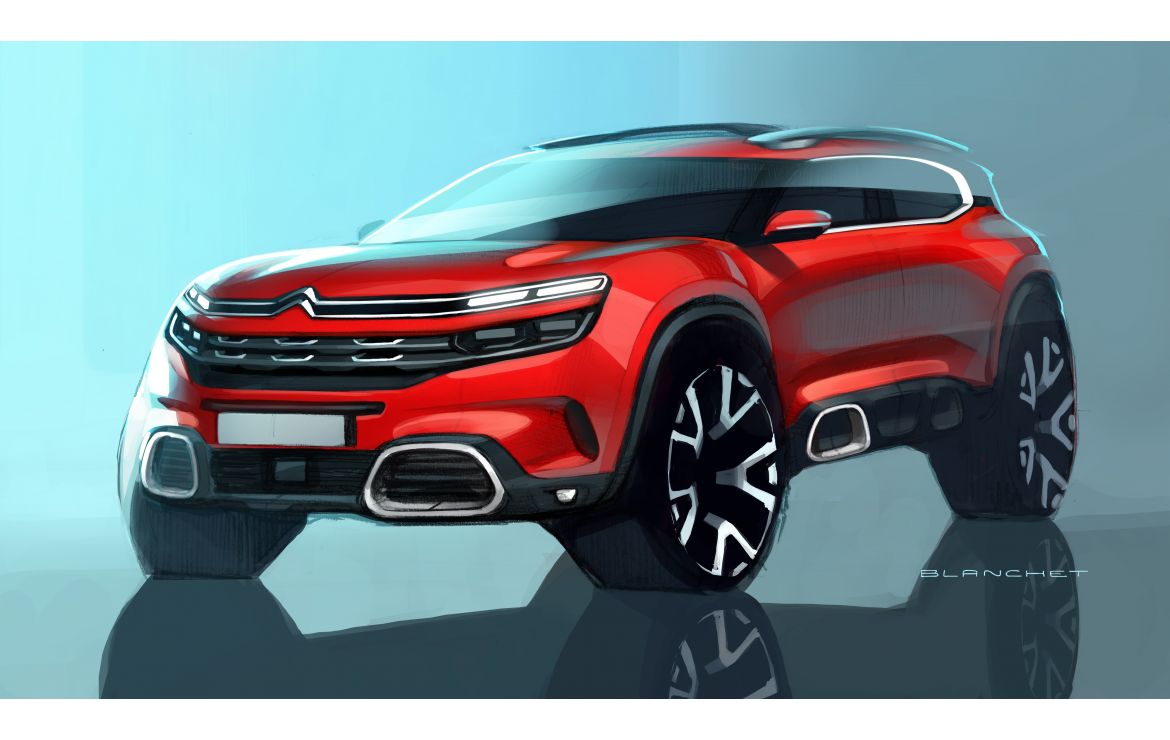 China is a key market for Citroën. The Brand sold more than 250,000 cars in the country in 2016, accounting for roughly one in five Citroën sales worldwide. Dongfeng Citroën is extending its range with the world reveal of the new C5 Aircross SUV, set for launch in China in second-half 2017, followed by industrial production and launch in Europe at the end of 2018. Alongside the C5 Aircross will be the C-Aircross Concept that prefigures Citroën's future compact SUV to be launched in Europe before the end of 2017: C3 Aircross. These two models will support C3-XR, an SUV with an assertive personality and Dongfeng Citroën's second best-selling model in 2016, having sold in nearly 150,000 units since launch in 2015, helping the Brand to benefit from the growth in the SUV market in China.

Dongfeng Citroën also boasts a complete range of sedans, including the C-Elysée, recently restyled and having sold in 300,000 units since launch, and the new C6, launched in late 2016. Citroën is strengthening its position in this segment with the renewal of the C5 China, a modern and prestigious sedan with benchmark comfort that is making its debut appearance on the stand.

Citroën is lending fresh momentum to its SUV offensive at Shanghai with a stand that perfectly illustrates the transformation of the Brand, with a true "space for living" feel and focused on visitors and their well-being. Citroën is taking advantage of the show to launch its Brand campaign entitled "Citroën Inspired by You", confirming the Citroën network's top place ranking in the 2016 J.D. Power survey on service quality and customer satisfaction.