After producing some first-class performances on Croatia’s brand-new stages, C3 Rally2 enjoyed a successful debut on the Portuguese gravel with podiums for Mads Østberg in the WRC2 and Yohan Rossel in the WRC3. The #C3Rally2Family drivers all showed their ability to adapt on the particularly demanding Rally de Portugal stages. 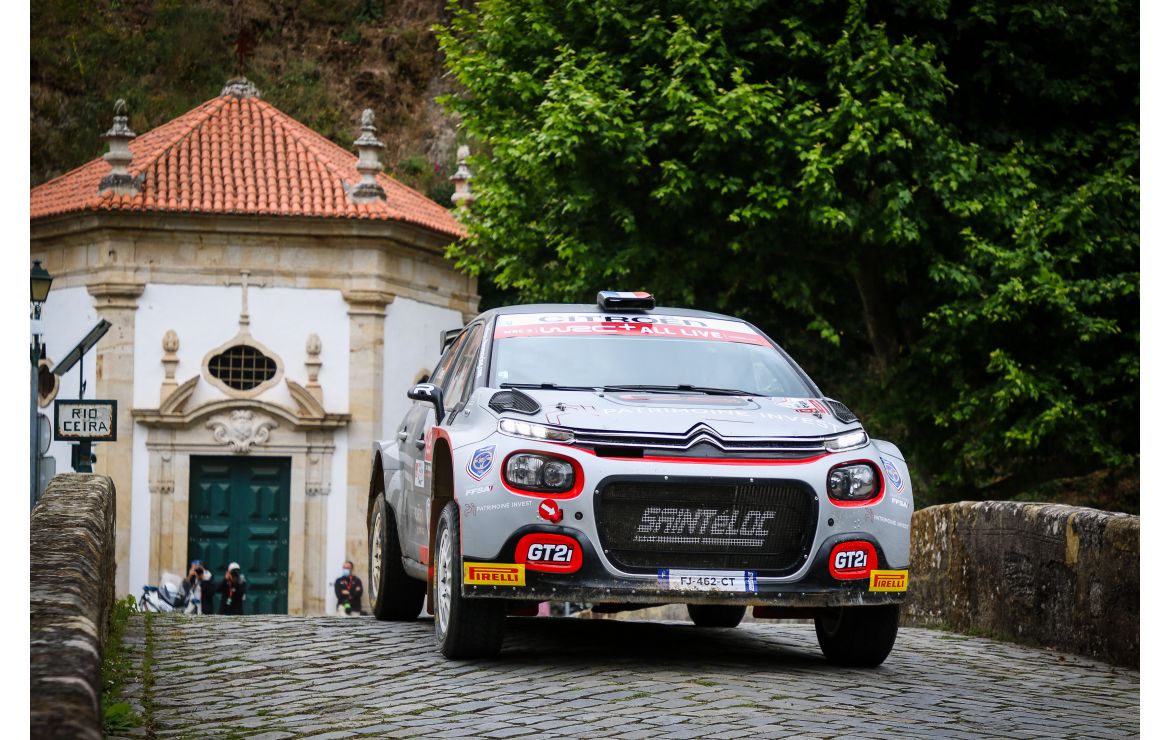 “This round in Portugal was the first appearance of C3 Rally2 fitted with 2021 upgrades and Pirelli tyres on gravel. I think we can be pleased with this first outing, although it is encouraging to note that there is room for improvement. Had he not picked up the puncture, Mads Østberg would have been able fight for the WRC2 win. Our technical teams managed to adapt the set-up of C3 Rally2 to the Pirelli tyres. Yohan Rossel kept up a good pace throughout the race to finish as runner-up in the WRC3 whilst Nicolas Ciamin used the rally to add to his experience on gravel.”

“We couldn't have got off to a worse start with the puncture and the steering issues. The whole TRT team worked hard to try and fix the issues and we managed to get back into contention for a WRC2 podium spot. I think we could have scored more points on the Power Stage, but this performance nevertheless moves us closer to the top three in the WRC2 standings. We now have a few days to work with TRT and Citroën Racing to fine-tune the set-up of the C3 Rally2 before the start of Rally Sardegna in early June.”

“It's a positive result for us, we showed some good pace on the stages, which are always very hard on the cars. We’re now going to work even harder to find the right set-up for gravel and make sure we’re in the best possible shape for Sardinia in two weeks’ time. I was really pleased with the work we did with the team this weekend. We looked at various options, which helped us to keep the pressure on Kajetan Kajetanowicz throughout the rally. This second place in the WRC3 is going to give us plenty of confidence for the next few events.”