Citroën Racing renews its faith in Mads Østberg and his co-driver Torstein Eriksen, longstanding members of the #C3Rally2Family, as C3 Rally2 aims to defend its WRC 2 world title. The Tagai Racing Technology team, on behalf of which the Norwegian crew is already competing in the Hungarian Rally Championship, will be in charge of running this new programme among the elite of Rally2 racing. 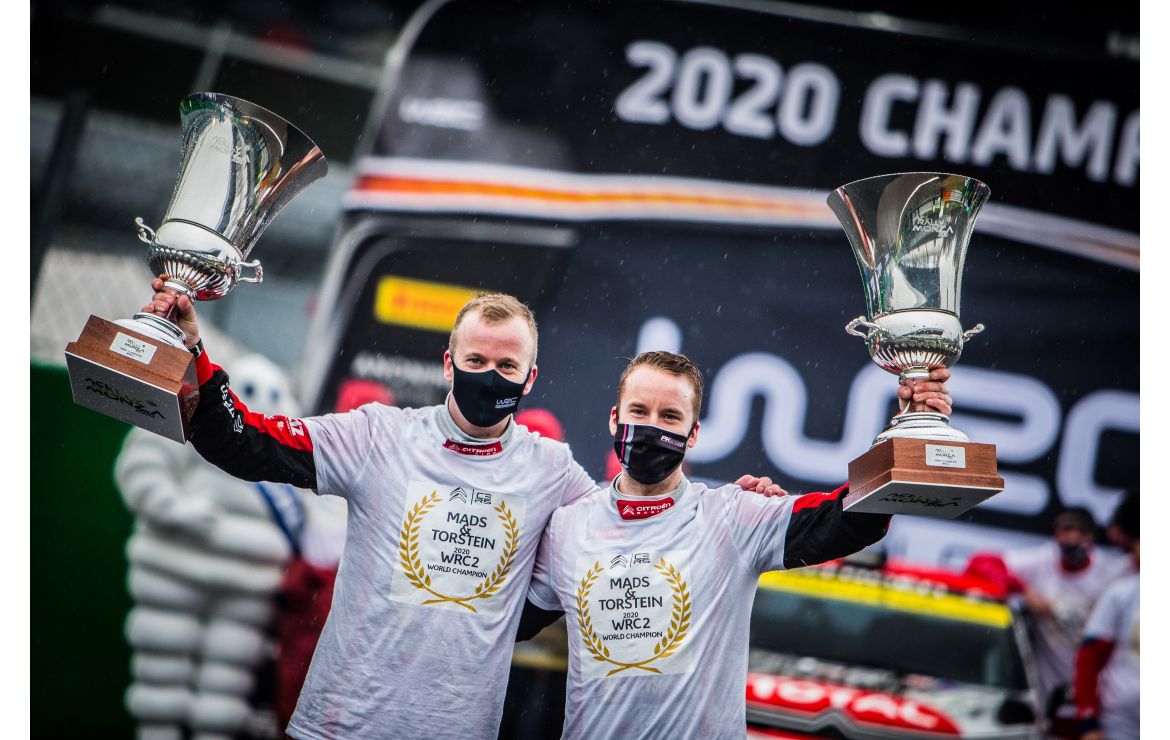 “Mads Østberg is one of a select number of drivers who have claimed an overall win at a round of the World Rally Championship, so he certainly has nothing to prove in terms of his speed. After winning the WRC 2 world title with C3 Rally2 in 2020, we are proud to pursue our working relationship with him, one that goes back many years now. Mads is an esteemed member of the #C3Rally2Family. Our goal is clear for this new season in the WRC 2: win another World Championship title. Mads and C3 Rally2 form the ideal combination to reach our goal.”

“Obviously, I'm very happy to be able to continue all the work done with Citroën Racing. We have got to know each other well over the years and the world title won in 2020 clearly illustrates just how effective our working relationship is. I was heavily involved in the development of C3 Rally2 and I’m proud to be able to drive it in the upper reaches of world rallying. Defending the title with a new team is going to be a big challenge. We have worked a lot with Citroën Racing and TRT to put together this programme and it took a while to reach a decision. I'm convinced we have found the right solution to reach our goals.”