A flurry of titles for #C3Rally2Family

Driven to the prestigious WRC3 title by Yohan Rossel, the Citroën C3 Rally2 has impressed elsewhere this season, winning a total of eight national titles in various championships contested in Europe, Latin America and Asia. A successful year that bodes well for 2022, when new upgrades are set to be introduced. 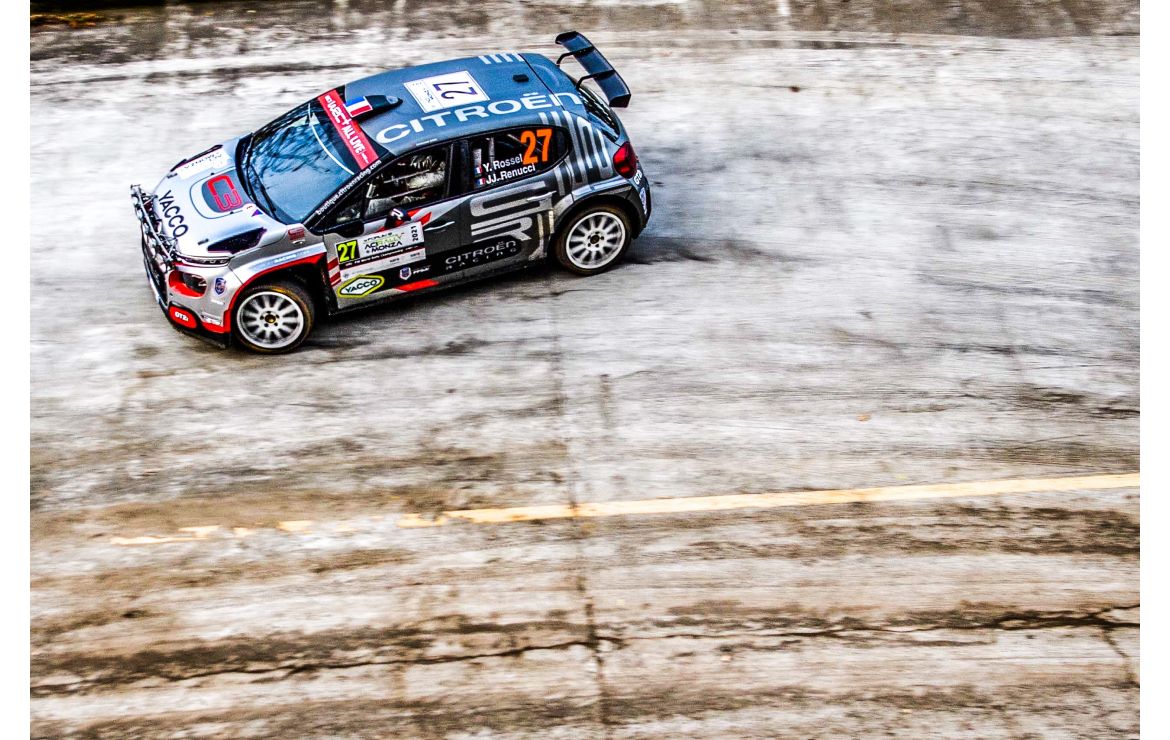 “Rallying is an integral part of Citroën Racing’s identity. Using our substantial experience in rallying, Citroën Racing’s engineers and technicians have developed a car capable of meeting the expectations of our Customer Racing drivers. The C3 Rally2, which meets all the requirements of the FIA, is a fast and reliable car that has enabled its drivers to win some of the most difficult rallies in Europe, Asia and Latin America. In addition to the pride I feel in seeing the C3 Rally2 win rallies and titles on several continents, I'm very pleased with the work done by our technicians, who have drawn on the Group’s expertise to give members of the #C3Rally2Family an exceptionally balanced car. The upgrades introduced on C3 Rally2 will enable our drivers to confirm and build upon the strong performances achieved in 2021.”

“It’s been a very good year. The C3 Rally2 has taken over successfully from the DS 3 with some major technical upgrades. We have just won the Mexican and NACAM championships in the C3 Rally2. We won all the rounds of the NACAM in the car, which is fantastic! The C3 Rally2 is very reliable and offers a high level of performance: I'm convinced it is the perfect car to win titles. I'm on my way to the FIA’s end of year awards ceremony. It’ll be the first time I have attended the ceremony and I'm very excited to be experience this wonderful event. As regards racing, I'm really looking forward to testing the new upgrades to C3 Rally2 before then trying to win the NACAM championship for a second year running in 2022. I would like to thank Citroën Racing for the support they have provided to all drivers in the #C3Rally2Family.”

Optional kits may be chosen when ordering.