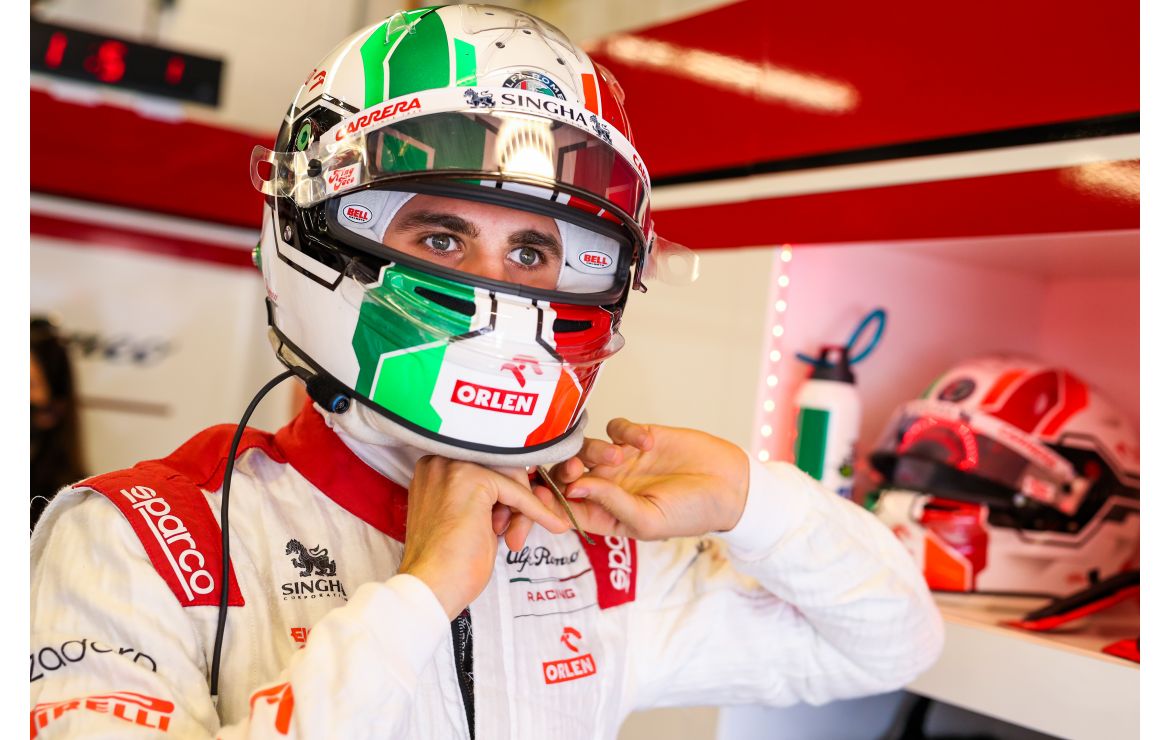 Antonio became the first Italian to compete in a full F1 season since 2011 when he lined up for the team on the grid in Melbourne in 2019. He has taken part in 59 races with the team so far, including two for Sauber in 2017, when he made his debut in place of the injured Pascal Wehrlein.

Antonio is a driver who is very popular with both the team and fans alike. He has been an incredible professional throughout his experience with the team, contributing to its growth and always giving 100% both on and off the track. His best result was fifth in the 2019 Brazilian Grand Prix and he gave the team many special moments, such as leading the race under the lights of Singapore in his debut season and hauling the car into Q3 several times this season.

Alfa Romeo wishes Antonio, a great team-mate and a fantastic person, the best for his future endeavours as he embarks on a new chapter of his career.

Jean Philippe Imparato, CEO Alfa Romeo: “Alfa Romeo is extremely grateful to Antonio Giovinazzi for his strong contribution to the team over the years, not just from a sporting point of view. Antonio has embodied the Italian spirit of the Brand, being an authentic ambassador every day.It is no coincidence that it was Alfa Romeo who brought an Italian driver back to F1 after 8 years and that Antonio has been the only Italian driver in the championship for 3 years.We are proud to have written together an important chapter in the glorious Alfa Romeo sporting history. We wish Antonio all the best for his future.”

Frédéric Vasseur, Team Principal Alfa Romeo Racing ORLEN: “Saying goodbye to a driver is never easy, especially so in the case of Antonio, who has been part of the team for so long. As we part ways, we will cherish the memories of the good times and learn lessons from the bad ones, knowing these moments all made us grow together as a team. We wish Antonio the best for his future after the 2021 season: before then, we still have three races to achieve some good results together and finish the year strongly.”