The iconic GT 1300 Junior – an epitome of the Swinging Sixties – is now brought back to life in the new, exclusive Giulia and Stelvio GT Junior special series. 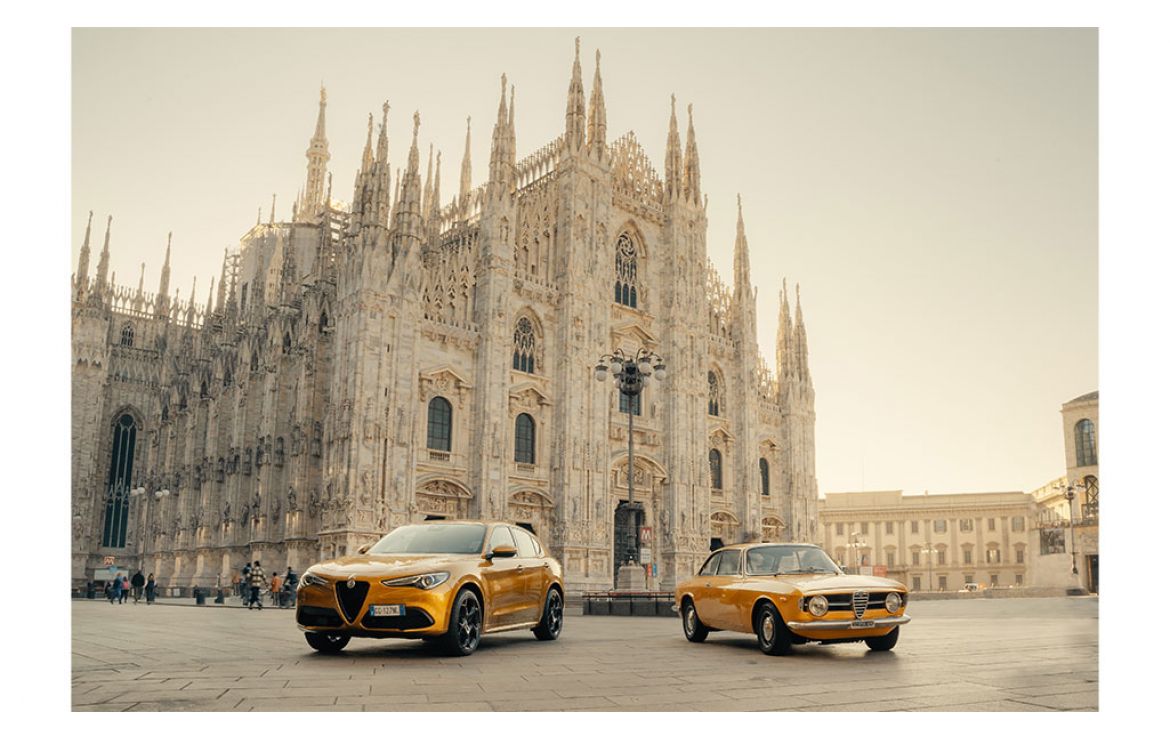 Alfa Romeo pays further tribute to its unparalleled historical heritage, by presenting the new Giulia and Stelvio GT Junior special series, inspired by an icon of the 1960s, the GT 1300. The exclusive Limited Edition is based on the “Veloce” trim level, the sportiest in the line-up. Its exterior feature the captivating Lipari Ochre color, inspired by the nuances known as “Old Timers”: the brand’s distinctive Heritage and typical daring in its choice of strongly characterful hues. With its connotation of sporty minimalism, the interior includes electrically adjustable leather seats with distinctive “GT Junior” embroidery on the front headrest, along with specific stitching. Notable features on the dashboard: the stylish GT 1300 Junior pattern and silhouette of the 1960s.

This completes a triptych of successful launches for the Italian brand: within a few months, the 500 units of the GTA/GTAm launched in May sold out ultra-fast, together with the excellent sales performance of the Giulia and Stelvio ‘6C Villa d’Este’.  Alfa Romeo thus confirms its unparalleled ability to create cars characterized by long-lasting aesthetic and functional choices that inspire models as up to date as they come.

Giulia GT 1300 Junior: the epitome of an era

The exclusive special series is inspired by one of the brand’s most iconic models: the unforgettable GT 1300 Junior, nearly 100,000 units of which were marketed in the 10 years it was produced, from 1966 to 1976.
Based on the Giulia Sprint GT, with a Bertone body and an 89-hp engine, the GT 1300 Junior soon established itself as a car that fully embodied the spirit of the ’60s – revival and the economic boom, when dreams became achievable, including to own a stylish sports car. It was no coincidence that Alfa Romeo’s famous advertising claim of the time read: “Una vittoria al giorno, con una vettura per tutti i giorni” (“a victory a day in your everyday car”).
The GT 1300 Junior was a stunning forerunner of the equilibrium between beauty and functionality so characteristic of Alfa Romeo, ambassador of a timeless design with lightweight but powerful forms, ready to burst out of the blocks just like an athlete.

The same values and features can be found in the present-day “GT Junior” Limited Edition of the Giulia and Stelvio, equipped with a 210-hp, 2.2-liter Turbo Diesel engine or a 280-hp, 2.0-liter Turbo Gasoline variant with 4 aluminum cylinders and carbon fiber drive shaft, paired with 8-speed automatic transmission and Q4 four-wheel drive (RWD also available on the 280-hp Giulia 2.0).  As well as the daring Lipari Ochre, the exteriors of the Giulia and Stelvio “GT Junior” feature five-hole lightweight 21” alloy wheels on the Stelvio; 19” on the Giulia. Aluminum steering column shift paddles for the automatic transmission come as standard, with L2 ADAS systems, rear parking sensors, wireless charger and automatically operated tailgate available as optional extras. 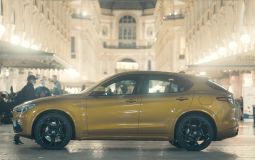 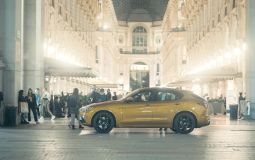 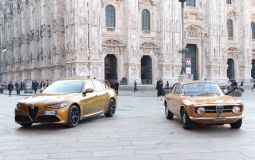