The 2021 champion Dariusz Poloński is looking for his sixth success out of six races held on the difficult tarmac on the Spanish islands. Contending for victory with the Pole is the home driver Carlos David García, previously a big name in the Abarth 124 rally in 2019. 197.27 km to be covered in the 17 special stages on the island of Gran Canaria, on tarmac that is difficult to interpret due to the presence of volcanic ash. 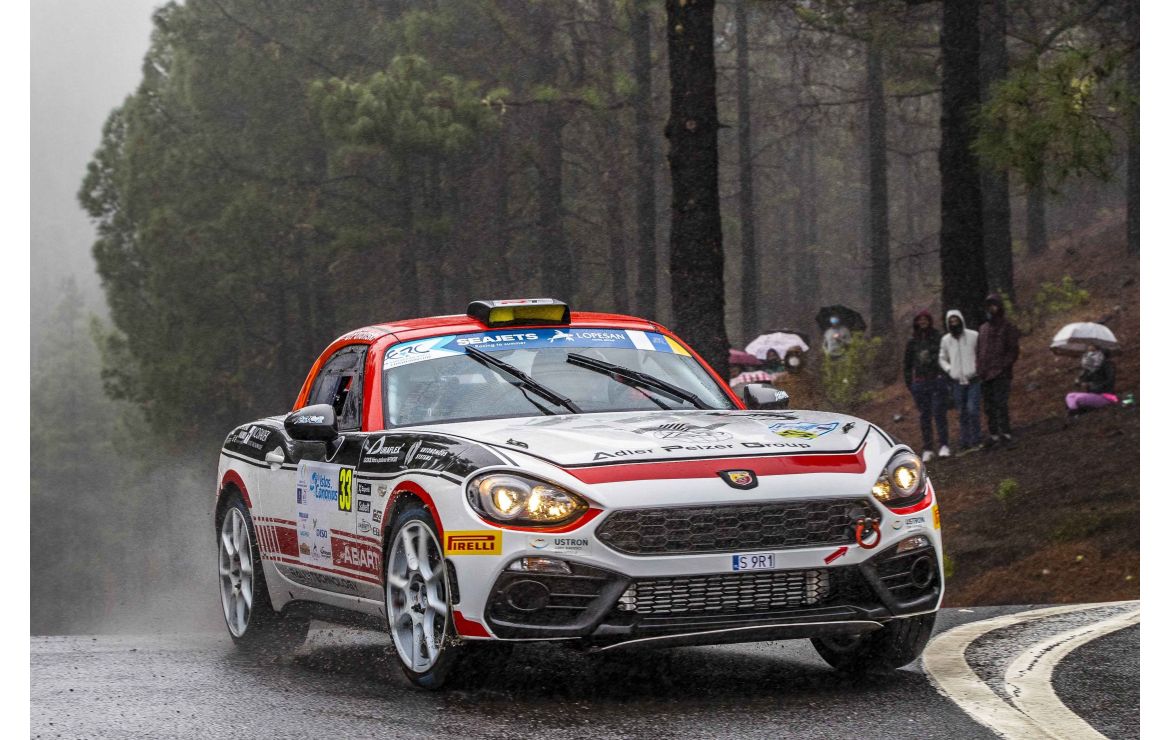 The 45th edition of the Rally Islas Canarias will end the season of the Abarth Rally Cup, part of the FIA European Rally Championship (ERC). With the title already won by the Polish Rallytechnology crew, made up of Dariusz Poloński and Łukasz Sitek, the 2021 champion will try to end the season with six victories out of six rallies held aboard the Abarth 124 rally. But on the volcanic ups and downs of Gran Canaria, the Polish driver will have to deal with the home driver Carlos David García, with Nazer Ghuneim as his navigator in the car prepared by Escudería La Palma Isla Bonita. Back in 2019, the challenge between García and Poloński was very heated with the Pole on the third step of the podium just behind the Spaniard. Last year, however, it was Poloński who took the victory ahead of Andrea Mabellini and also took second place in ERC2 just nine seconds from victory. Instead, victory was taken in 2019 by Alberto Monarri, who also ended 20th overall.

As many as 17 special stages will end the 2021 season of the series reserved for Abarth 124 rally cars, part of the FIA European Rally Championship (ERC), with 197.27 km of special stages winding around the island of Gran Canaria. On Thursday, November 18th at 8:30 pm, the starting stage will officially begin the last round of 2021, while on Friday there will be two loops of four special stages that will put a strain on the drivers and cars in the race on terrain that has always been considered some of the trickiest in the rallying landscape. The lay of the island’s roads and volcanic ash are always difficult to interpret and the choice of tires becomes fundamental for the final result. Friday will end with the 1.53-km “Las Palmas de Gran Canaria” Super Special Stage. On Saturday, November 20th, the last eight special stages of 2021 with a double loop of the “Arucas”, “Moya”, “Valleseco” and “Telde” stages that will bring down the curtain on the FIA European Rally Championship season and on the Abarth Rally Cup.