At Mugello, the penultimate event of the Italian F.4 Championship Powered by Abarth, with 31 single-seaters on the starting grid

Oliver Bearman aims to clinch the Italian title on the Tuscan circuit. 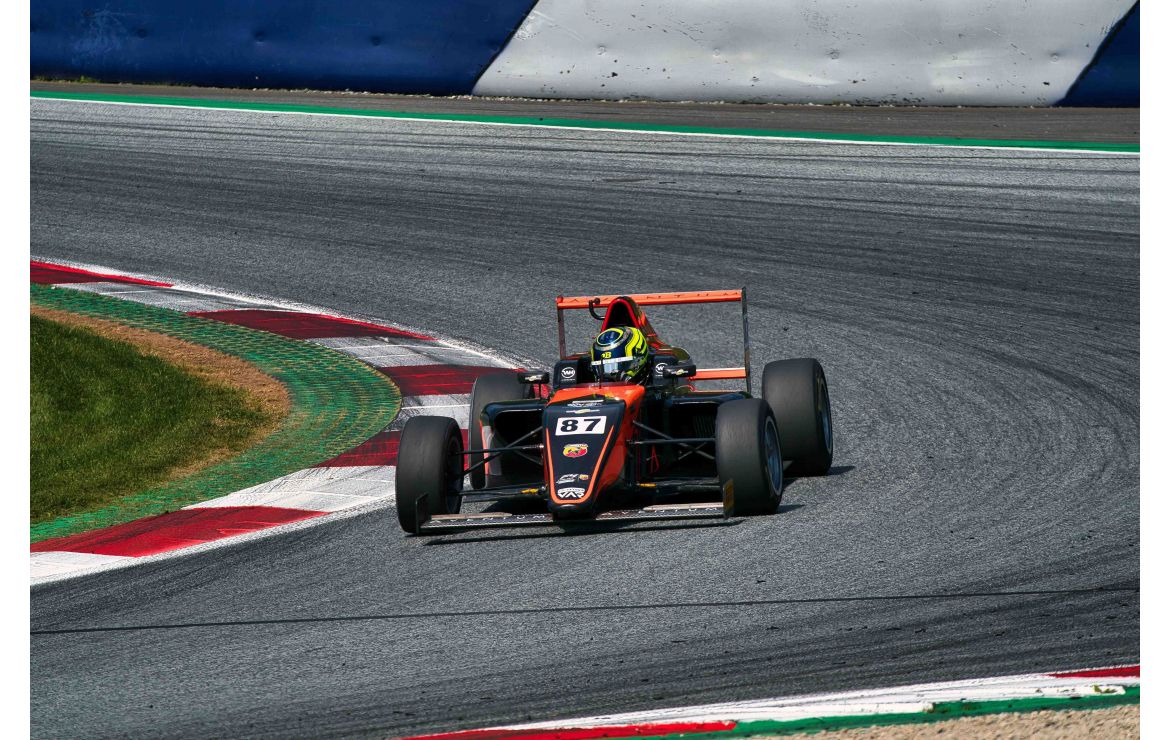 The Italian F.4 Championship Powered by Abarth Certified by FIA enters the tensest stage of the season, with the penultimate event of the year scheduled on the Tuscan track at Mugello. Promoted by ACI Sport, the Italian series confirms its position at the top of world motorsport with 31 Tatuus single-seaters on the starting grid, all powered by the 160-hp Abarth T-Jet, closely derived from the engine used in the 595 and 695 road cars. At Mugello, Oliver Bearman (GBR – Van Amersfoort Racing) will once again be the man to beat. With a consistent advantage in the standings over Germany’s Tim Tramnitz (GER – US Racing) and Leonardo Fornaroli (ITA – Iron Lynx), the Brit will be trying to take the decisive step in winning the Italian title for 2021. However, as well as Tramnitz and Fornaroli, he will have to deal with Sebastian Montoya (COL – Prema Powerteam), in search of his first victory this season; and with Kirill Smal (RUS – Prema Powerteam), back on the podium in Austria after a long hiatus.

But if the battle for the overall title has Oliver Bearman in the lead, it is open season among the rookies with 6 drivers competing for the title, with less than 60 points between them. Leading the standings is Lorenzo Patrese (ITA – AKM Motorsport), with Conrad Laursen (DEN – Prema Powerteam) hot on his heels, only 4 points behind. In full contention for the lead are Nikita Bedrin (RUS – Van Amersfoort Racing), who has also battled for the overall podium several times; Leonardo Bizzotto (ITA – BVM Racing), seeking redemption after a weekend of mixed fortunes at the Red Bull Ring; Maya Weug (NED – Iron Lynx), consistent in her first season in the colors of the Ferrari Driver Academy; and Francesco Braschi (ITA – Jenzer Motorsport), one of the drivers who has improved the most this season. Also at Mugello, two of the best rookies will be on the starting grid: Charlie Wurz (AUT – Prema Powerteam) and Andrea Kimi Antonelli (ITA – Prema Powerteam), who have already demonstrated their ability to compete with the leading drivers in the series.

A new entry in the penultimate round of the season is the Briton Oliver Grey (GBR – BVM Racing), already a big name in British Formula 4 and prominent in trial runs last week at the Autodromo Nazionale Monza.