Abarth’s hugely successful 2019 racing season has concluded with its second consecutive victory in the FIA R-GT Cup, and victory in the 2 wheel drive and GT Trophy in the Spanish Rally Championships on Tarmac and now it’s ready for the 2020 season. 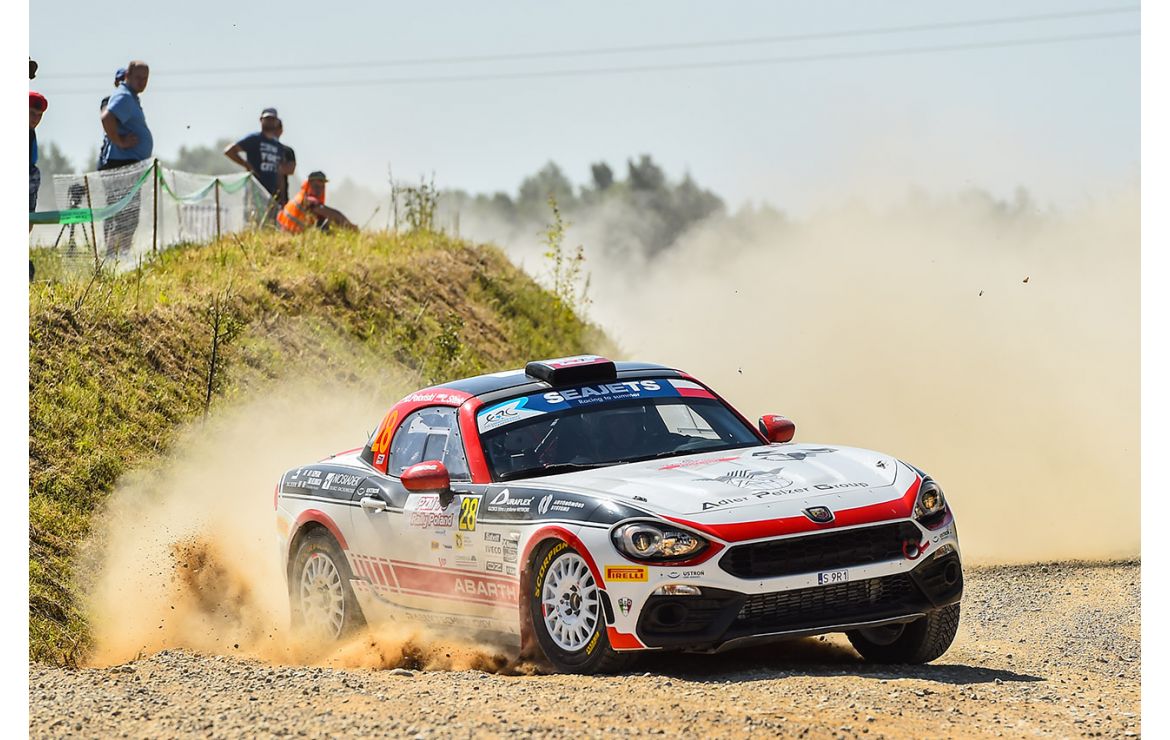 Abarth’s hugely successful 2019 racing season has concluded with its second consecutive victory in the FIA R-GT Cup, and victory in the 2 wheel drive and GT Trophy in the Spanish Rally Championships on Tarmac and now it’s ready for the 2020 season.

Next year will see Abarth compete in rallies with the Abarth 124 rally, and will feature on racetracks in Italy and Germany in Formula 4, a Championship whose single-seater cars are all fitted with Abarth T-Jet 160 HP engines.

Abarth’s racing soul has always also used competitive contexts as the ultimate testing ground for engines and technical/technological components. Testing under the most extreme conditions can lead to extremely high levels of performance and reliability, boosting competitive levels but also preparing for future technology transfer to production models.

Rally
In the last three seasons, the Abarth 124 rally has established itself as the car to beat in the R-GT category, due to almost 100 wins in 16 different national championships. Now, for the second year running, it will feature in the European Rally Championship.

The drivers in the ERC can also continue to compete in the Abarth Rally Cup*, the single-brand championship exclusively for drivers of Abarth 124 rally models in the European Rally Championship, involving 6 prestigious rallies scheduled in the FIA-ERC 2020 calendar:

On top of this commitment, the Scorpion brand will also support private teams in the field, with spare part assistance, technical support, and engineers and technicians ready to assist teams in the Abarth Rally Cup – available to all Abarth drivers – as well as offering them use of the Abarth Hospitality facility.

Over time, the concept of using the Abarth T-Jet 160 HP engine to power single-seater models has proved ideal in accompanying promising young F4 drivers towards professional levels. Over the years, it has enabled roughly 300 youthful drivers to compete at high levels on some of Europe’s finest and most challenging circuits, on the first steps of a career, which in many cases has continued, with the Canadian Lance Stroll now in F1, with 7 drivers (including Mick Schumacher) in F2 and 12 in F3.

Behind this lies a philosophy deeply in tune with that of Abarth since the days of its founder, Carlo, who enabled generations of drivers to get themselves noticed at a reduced cost.

The Italian season starts on May 17th in Monza and includes 7 events of 3 races each. The German season begins on April 26th on the Oschersleben circuit, and also has 7 events scheduled.