- Nova Strada takes 19 trophies - President of FCA for Latin America, Antonio Filosa, is awarded seven times - Jeep is recognized as one of the best companies in customer satisfaction - FCA stands out in awards from different segments, such as diversity, HR and IT 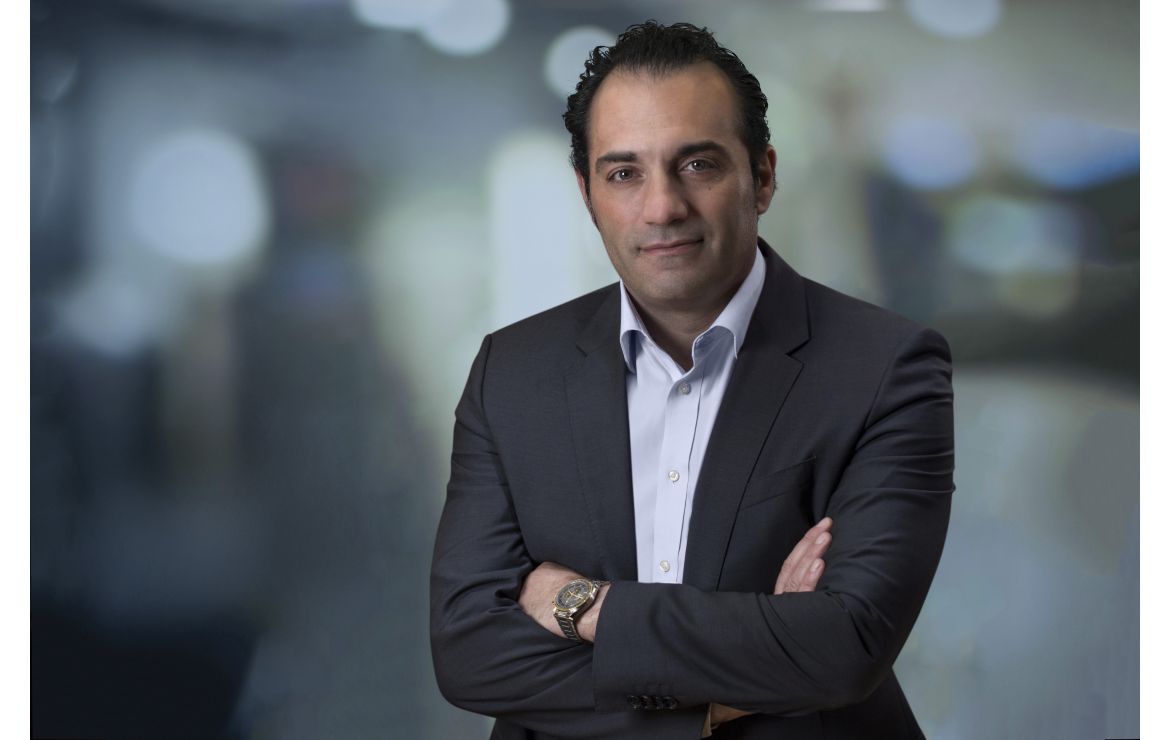 Highlight of the year, best pickup, highest resale value, executive of the year and best socio-environmental project are just some of the titles that FCA received in 2020. Even in such an atypical year, the company increased its trophy room and its products, services and initiatives from its brands were recognized among the best and most admired in the market. In total, so far, there have been 58 awards from different organizations in Latin America, recognizing the excellence and efficiency of FCA.

In addition to maintaining leadership in the Brazilian car and light commercial market during the year, FCA has other reasons to celebrate. Its performance was awarded in multiple aspects, such as marketing, results, communication, human resources actions, digital transformation and information technology, and design. FCA President for Latin America, Antonio Filosa, the new Fiat Strada and institutional projects were highlights of important awards.

FCA won the Rei Award, organized by Automotive Business, in the category “Assembler Company - Automobiles and Light Commercials” and also in the AB Diversity Award, dedicated to companies that stood out for good practices and consistency of actions throughout the year to promote the inclusion.

In addition, the company is also among “The 100+ Innovators in the Use of IT”, according to the IT Mídia group, and André Souza, FCA's Chief Information Officer for Latin America, was chosen as the main executive in the “Automotive Industry” category, “Auto Parts and Mechanics” in the same award. Another ranking in which FCA was relevant was the TOP 100 Open Corps, ranking among the 100 leading companies in open innovation in Brazil.

The company also took the trophies of the Brazilian Automotive Leaders Award, in the passenger car and light commercial vehicle assembler category in Brazil; best business performance by Top Car TV and best socio-environmental project with Árvore da Vida, at Carsughi L'Auto Preferita. Another important recognition was given to the director of Human Resources at FCA – Latin America, Érica Baldini, positioned among the Most Admired HRs in Latin America, by the Gestão RH group.

As in previous years, FCA was also featured in the Aberje 2020 Award. The launch of the New Fiat Strada was a winner in the Events category, both in the Minas Gerais and Midwest and National regions. In the regional category, the company also won the “Organizational Memory” award with the case “40 Years of the First Ethanol-Powered Car: The rescue of history and the affective connection with the FIAT brand” and in the category “Multipublics”, with “Beauty in Movement: Icons of Italian Design at the Fiat House of Culture”. There were also winning cases in the North and Northeast, in “Organizational Sustainability” with the “FCA Journey of Sustainability” and in an event the “Jeep Experience - Pantanal”.

Antonio Filosa, president of FCA for Latin America, received important recognition. He was elected “Valor Executive” in the vehicle and parts sector by the newspaper Valor Econômico; at the Rei Award, from Automotive Business, he won the “Assembler Leadership” trophy. Antonio Filosa also won the Autodata Award, as "Business Leadership - Assembler"; "Executive of the Year" by AutoEsporte magazine; personality of the year at the Abiauto Award; Best Car Maker Executive by Top Car TV and, in the Car Maker President category, at the Brazilian Automotive Leaders Award.

Launched six months ago, the New Fiat Strada already has a bucket full of trophies. In total, so far there have been 19 awards, which prove the excellence of the pickup. The recognition goes beyond the car's attributes. The novelty of the launch event and the advertising campaign that “revived” Elvis Presley, King of Rock, in a completely innovative way, was also highlighted among the awards linked to the model. However, of course, the newest member of the Fiat family has also received product awards. It was elected the Pickup of the Year at the Car of the Year Award, from AutoEsporte magazine; he won in the pickup category of UOL Carros and won the prize trophy as “Highlight of the Year”, which also happened in the Mobilidade Estadão 2020 Award, being considered the Best Pickup and Best Car of the Year by Jornal do Carro.

It doesn't stop there. The New Fiat Strada also won as a light commercial vehicle in the Autodata Award; pickup of the year at the Abiauto Award; Best Pick-up at the Car Awards Brasil 2021 and at the Jornal da Cidade and Cidade Conecta awards; small pickup truck at Carsughi L'Auto Preferita; best pickup truck at Americar and “Pickup do Brasil” at the Líderes Automotivos do Brasil Award.

And there's more! The Top Car TV jury, formed by 34 journalists from all regions of Brazil, chose the New Fiat Strada not only Pickup of the Year, but also as Vehicle of the Year, among all launches in the country. His advertising film starring "Elvis Presley" also won Best Campaign. The pickup's design was still prestigious at the Brasil Design Awards, taking the bronze in Product design, transportation subcategory, being the only car recognized in the dispute.

The pickup's success is not only in Brazil. In Argentina, the New Fiat Strada was elected the commercial vehicle of the year by PIA (Association of Journalists of the Automotive Industry), with the participation of 28 journalists specialized in the automotive sector of different Argentine media.

And it was not just the New Fiat Strada that won many awards in 2020. Other vehicles of the Fiat brand were also honored: SUP Fiat Toro won the category of medium pickup, from Carsughi L'Auto Preferita and guaranteed, for the fourth consecutive year, the Greatest Resale Value Seal, carried out by Agência Autoinforme. Fiat Fiorino also received the seal, in the Cargo Van segment, the Fiat utility also won the best Lotus 2020 Award, from Frota & Cia magazine in the Cargo Van segment. In the KBB Best Resale Value Award, in partnership with Quatro Rodas magazine, Fiat Ducato 2.3 won in the Commercial Van category.

Fiat also stood out as one of the brands with the best relationship with consumers in Brazil. During the 18th Brazilian Forum on Customer Relationships, she was honored for being among the best in the country in the last year and stood out among the companies of the decade for having positioned herself among the best over six of the ten editions of the Exame IBRC Ranking. It was also recognized at the XXI Modern Consumer Award for Excellence in Customer Services, held by Grupo Padrão.

Brazilian and half Italian mezzo, in 2020 Fiat started an important repositioning in Brazil, which was supported by the agency Ana Couto Branding. The initiative was also awarded, being honored in the Brasil Design Awards, with gold in the category "branding - positioning large companies", silver in "branding - voice" and bronze in "graphic design - brand design for large companies".

Another sector in which Fiat does very well is advertising, due to its creative and innovative campaigns. Thus, once again, the brand was one of the highlights of the 13th edition of the Effie Awards Brasil, an award organized by Grupo Meio & Mensagem. The case “Vivi Guedes, the result of a partnership between Fiat and Leo Burnett Tailor Made and Rede Globo, took three award trophies, being honored in the Influencers, Vehicles and Media Content Partnership categories, winning gold, silver and bronze, respectively.

Jeep was also recognized for its services and vehicles, being among the Best Companies in Customer Satisfaction 2020, an initiative of Instituto Mesc, specialized in market research, training and certifications related to customer service and satisfaction. The brand positioned itself both in the general ranking and the winner in the “Vehicle Manufacturers” sector.

The most desired SUVs on the market were also awarded. The Jeep Renegade was elected the SUV of Brazil in the Brazilian Automotive Leaders Award and Compass took, for the fourth time, the Greatest Resale Value Seal, in the Compact SUV segment, from the Autoinforme Agency.