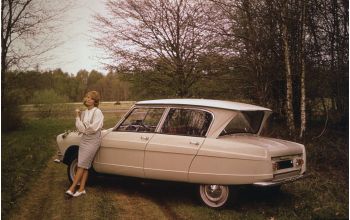 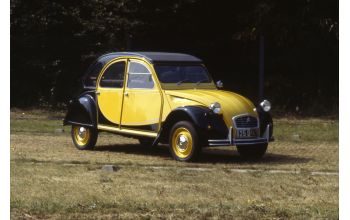 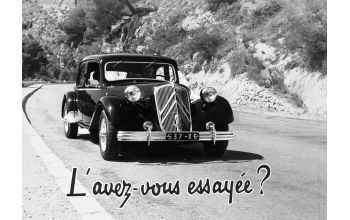 80TH BIRTHDAY OF THE TRACTION AVANT

Citroën launched the “7A“ in 1934. The new model soon referred to by the general public as the “Traction Avant” for its front-wheel-drive system – a first for a production model. The aim with the “7A“, developed in just 12 months, was to distance Citroën from its rivals and bring the brand lasting success. André Citroën pulled out all the stops to that end, setting up a team of ultra-talented individuals. The car was presented to the press on 18 April. The very next day, the motorsport daily L’Auto wrote of the new model, “It is so new, so daring, so packed with original solutions, and so different, that it deserves the epithet ‘sensational’”. A concentrate of technologies, the Traction Avant was a game-changer, laying waste to existing technical doctrine to establish a new definition of the automobile. The Traction Avant was fast and economical, boasted peerless roadholding, and featured distinctive styling in comparison to the square-shaped bodies of the time. Three models would be produced over the car’s 23-year lifetime: the “7“, the “11“ and the “15 Six“. Available in a range of body styles, the vehicle appealed to a broad audience. Some 759,123 units were assembled at Citroën’s Javel plant in Paris, France – the birthplace of the Brand – and at the Brand’s production sites in Slough (UK), Forest (Belgium) and Cologne (Germany). Eighty years later, people are still talking about the Traction Avant! [...] 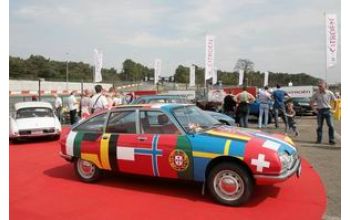