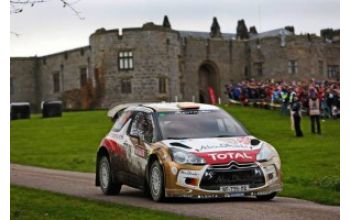 The 2013 World Rally Championship concluded today in Wales. The only Citroën Racing crew still in the race, Dani Sordo and Carlos del Barrio made it to the end in seventh place. The Citroën Total Abu Dhabi World Rally Team finished as runners-up in the Manufacturers’ championship, whilst Mikko Hirvonen and Dani Sordo ended fourth and fifth respectively in the Drivers’ standings. 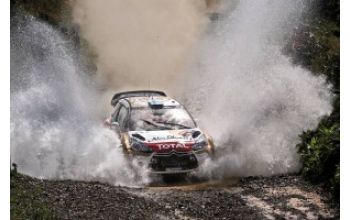 KUBICA TEAMS UP WITH HIRVONEN AND SORDO 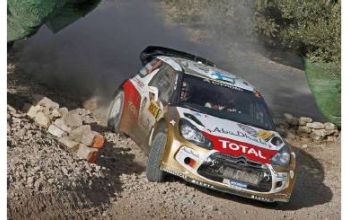 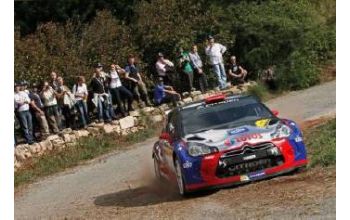 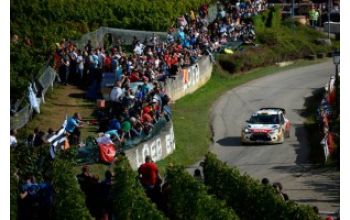 After a highly successful season in their DS3 RRC, Robert Kubica and his co-driver Maciek Baran will compete in the top-flight category at the final round of the world championship. Thanks to the support of Citroën Racing and Sheikh Khalid Al Qassimi, they will line up at the start of Wales Rally GB in the DS3 WRC of the Abu Dhabi Citroën Total World Rally Team. 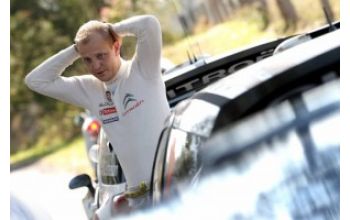 A TRIP DOWN UNDER FOR THE DS3 WRCs 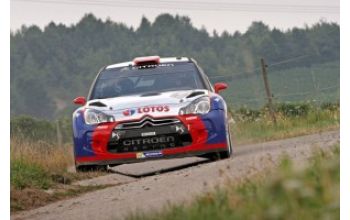 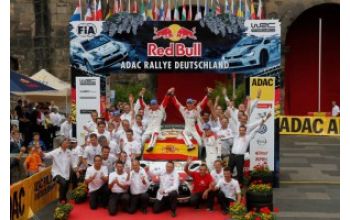 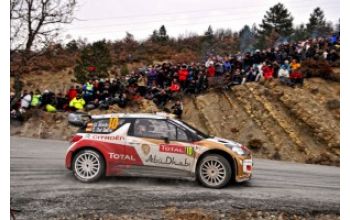 THE WRC RETURNS TO TARMAC 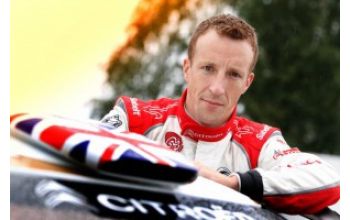 After strong performances in their first outing in the DS3 WRC in Finland, Kris Meeke and Chris Patterson have been chosen to team up with Mikko Hirvonen and Jarmo Lehtinen in the Citroën Total Abu Dhabi World Rally Team for Rally Australia in Coffs Harbour on 13-15 September. 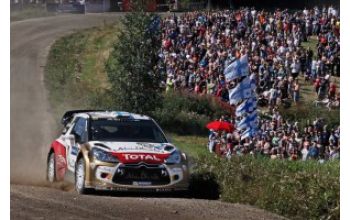 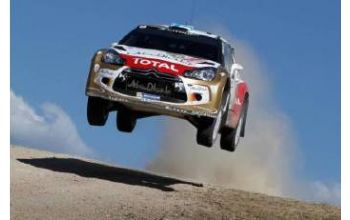 CLEARED FOR TAKE-OFF TO MIKKOLAND! 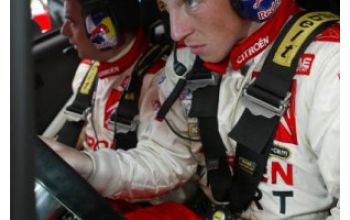 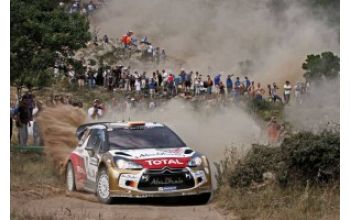 A COOL WIND BLOWS OVER SARDINIA 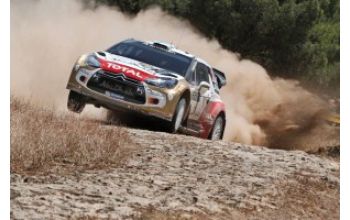 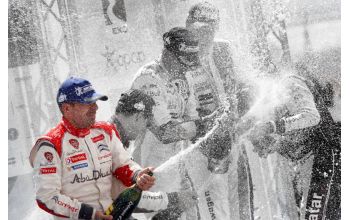 DANI SORDO BACK ON THE PODIUM 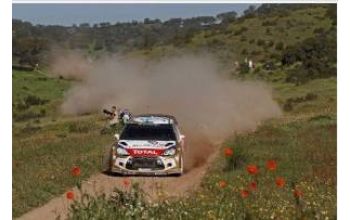 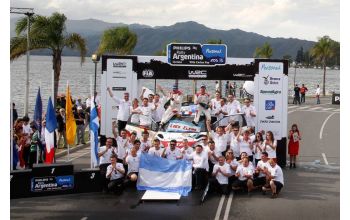